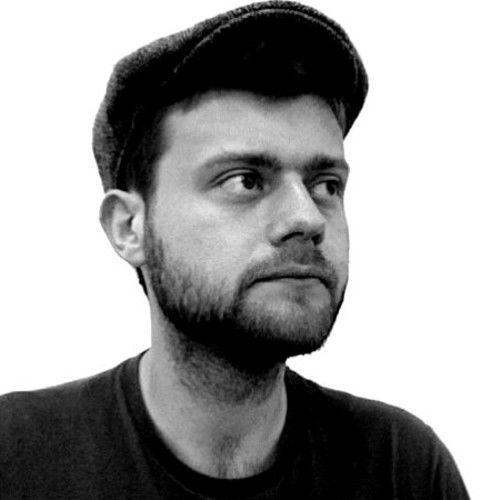 Since trading his native Berlin for the UK to study theatre and Sound Design at Edinburgh University, John has been composing for a broad range of TV productions and indie films, while also contributing to production libraries such as KPM (EMI) and Sync Music.

In addition to scoring many BBC and Channel 4 feature documentaries such as for the Cutting Edge series, or most recently Channel 4′s ‘The Undateables, BBC2′s ‘The Midwives’ BBC2′s and the award winning ‘Inside Claridge’s’, he has also sound designed critically acclaimed films such as ‘I’m In Away From Here’ (2009) and ‘Wind Over Lake’ (2011).

Working in London, Berlin and Scotland, he is currently based in sunny Glasgow. 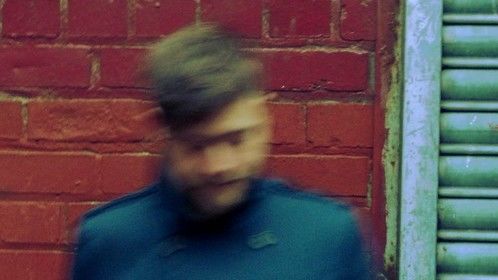 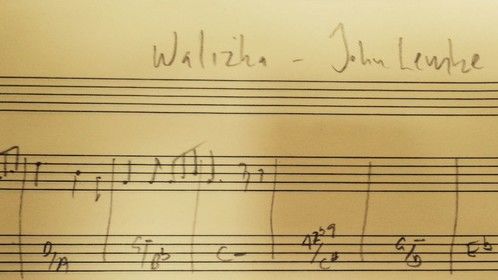 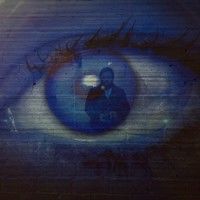 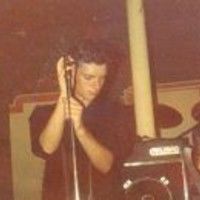 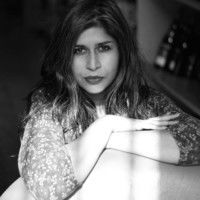