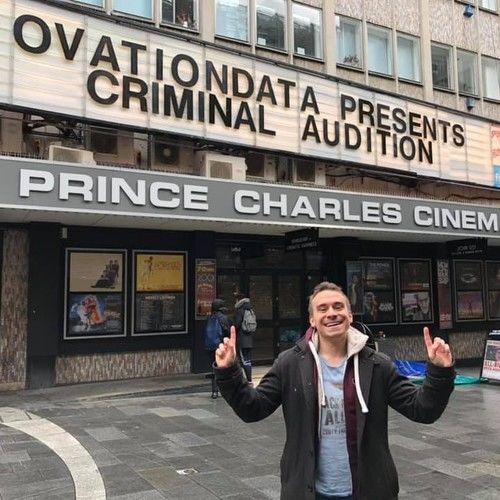 I am a film writer, producer and actor based in London.

In March 2019, I completed my debut feature film, "Criminal Audition" which subsequently had its industry premiere at Leicester Square in London on the 2nd April. ()

Criminal Audition is a black comedy thriller. "An ex-lawyer and his team run an underworld service, providing fake criminals to take on other people's crimes. But a new dangerous client turns their world upside down as they face lies, deceit and murder over the course of one night"

I produced & wrote my debut feature from scratch, working closely alongside my director, Samuel Gridley for over 7 years to bring it to fruition. Sam and I are both available for production talks about our experiences creating a debut feature, from raising the financing, to running a production and traversing post.

We are now entering festivals and looking at sales options. Off the back of Criminal Audition, we are now planning our follow up feature, working within a larger budget and greater scope.

I continue to look for other projects within writing, producing and acting (largely comedy acting). 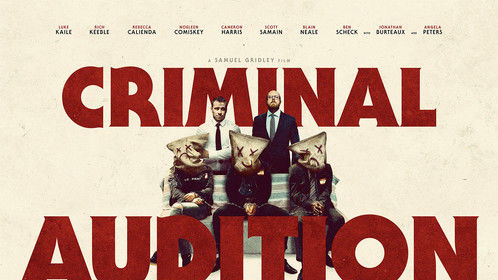 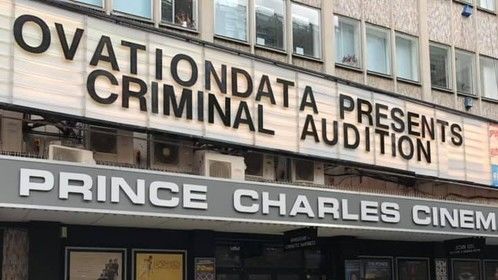 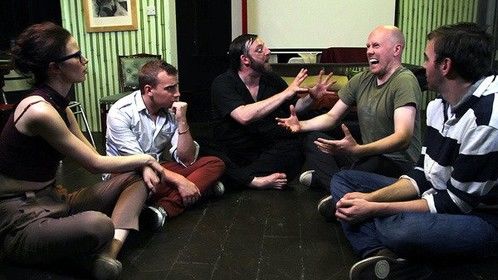 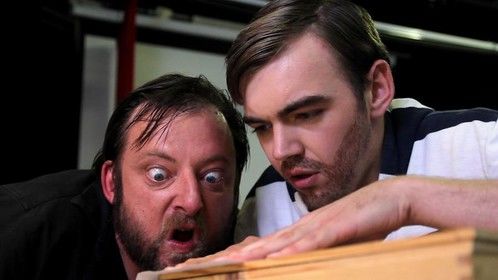 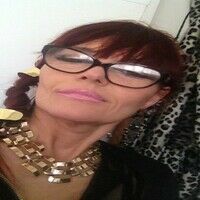 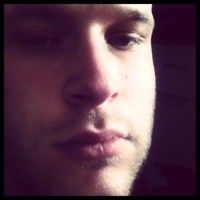 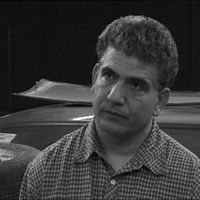