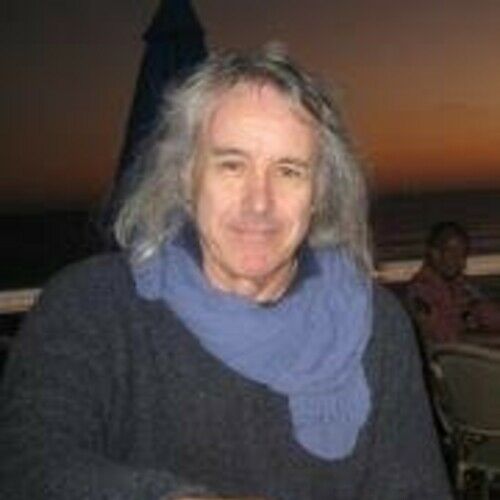 In 1980, Stephen founded an entertainment industry think tank labeled The New Hollywood Studio System in the guise of a repertory company for film and television. He authored the Action/ReAction technique for actors and founded a film school with curricula for writers and directors. Stephen supervised the group until 2001. In 1985, Stephen launched his cable TV series (Interview). The series, lauded by critics, attracted a cult following that included Oscar, Emmy, Peabody and Grammy winners. It attracted buyers for Stephen's story ideas and generated a first-look deal for him with TriStar Pictures. Over the years, Stephen has made a dozen independent movies none of which are on IMDB, but that's a story for a blog post. Stephen is producing a documentary on the Ferrari 250 GTO, one of which he used to own. He produced Carrera Panamericana (1950-54) and was a co-producer on Addiction Incorporated with Charlie Evans Jr. (The Aviator). He is currently producing a DVD series Elysée Wednesday: Drive! and a TV series Tennessee Long Haulers. Last year, he wrote his first novel, Ignorance is Bliss, and is now writing a book about his Ferrari GTO which is worth fifty-two million dollars and is currently owned by Ralph Lauren. Action/ReAction. a book about Stephen's acting technique, just became available on Amazon. 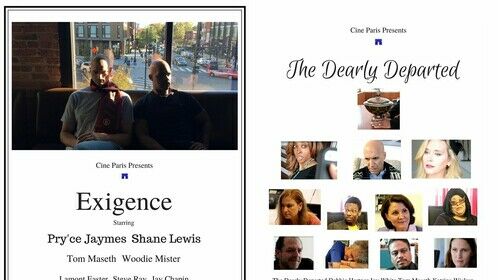 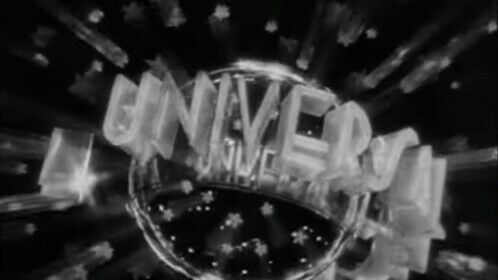 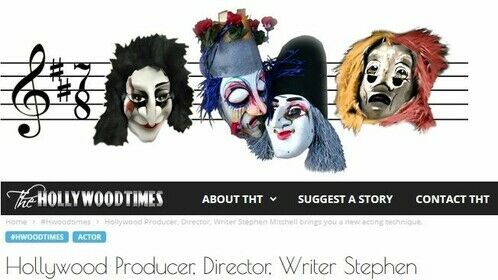 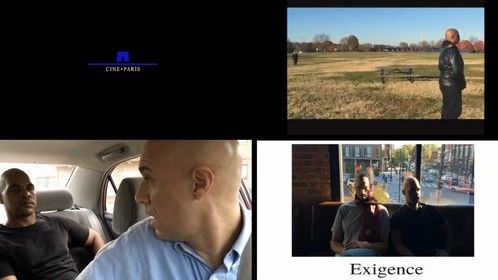