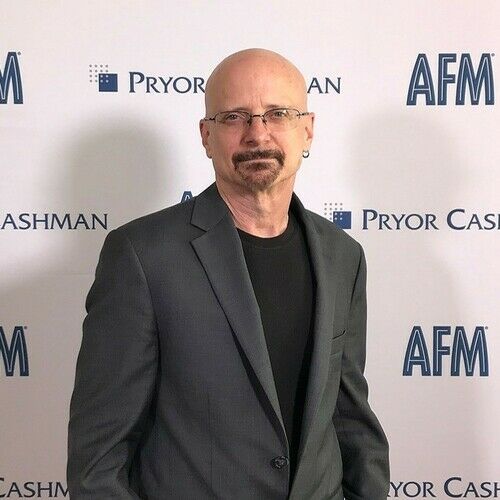 I create scores for media. Here is some of my work.

Feature Films Released This Year
Heavens To Betsy 2 (I scored this film, here is the trailer which I scored as well, I can get you the full length film if you would like to see it, I also scored Heavens to Betsy 1) 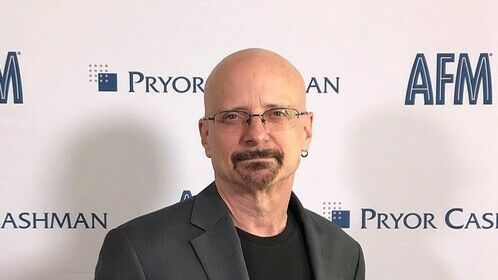 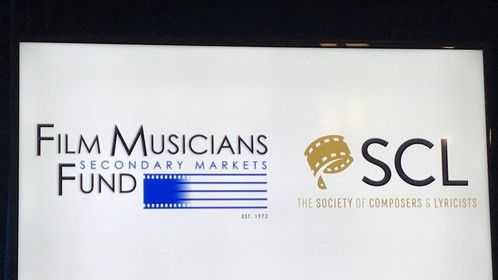 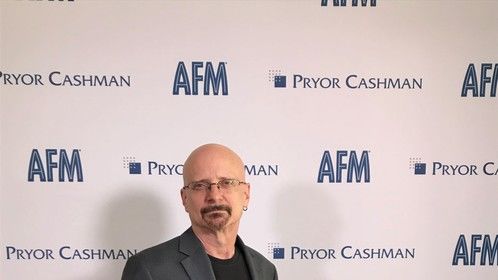 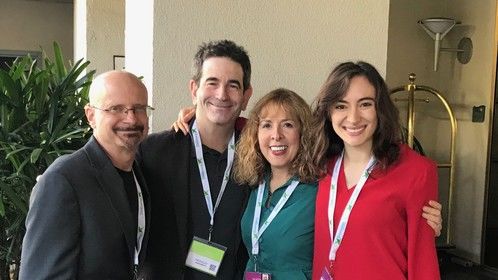