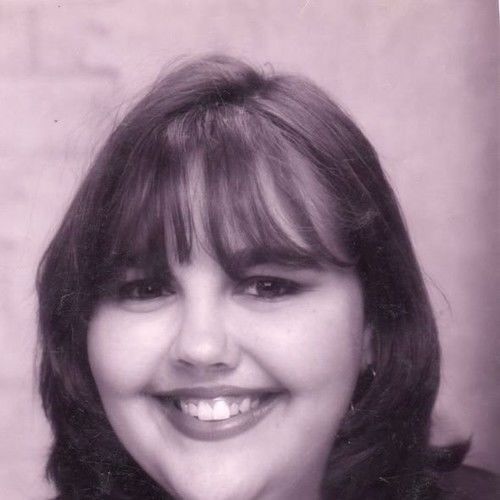 I am a stay at home mother of 4/grandmother of 1. I have been in the makeup and hair industry since I graduated from Lewisville High School and Dale Jackson Career Center in May 1993. I received my Cosmetology license in June of 93. I started out my beauty career at Super Cuts and went on to work at other salons until I started work at Glamour Shots, Inc. I loved working with makeup and wanted to take the next step up. In 2009, I got my shot at working on a video for a local Denton band called Anchored. Not only did I do hair and makeup for the shoot but also got to help with wardrobe and some other behind the scenes help. Since then I have worked on a few other projects. I love helping make others dreams come true because that helps me complete my dreams also. 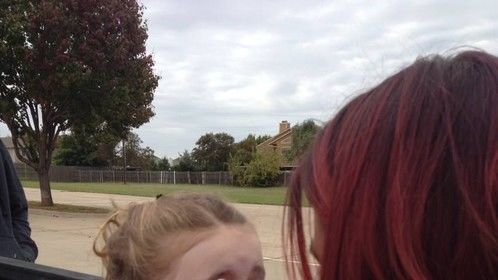 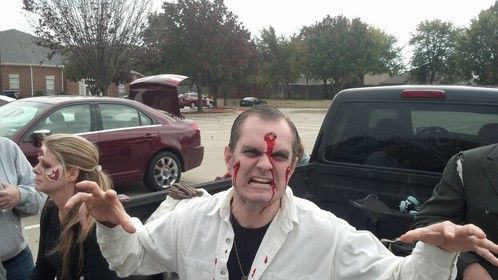 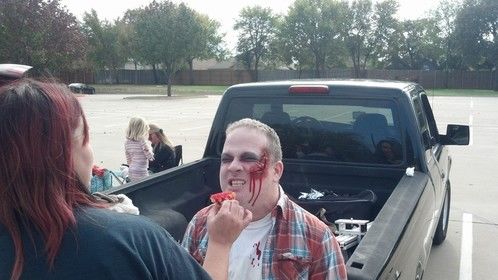 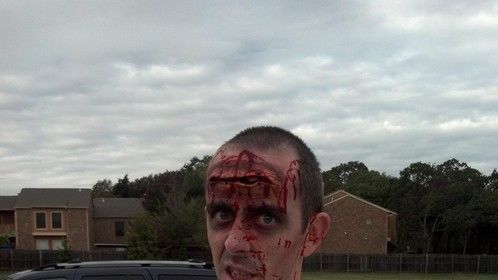 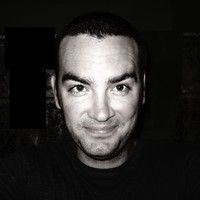 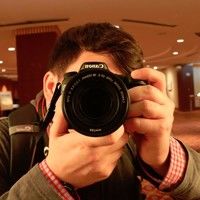 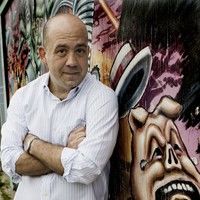 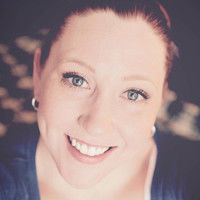 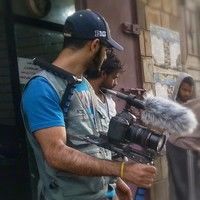 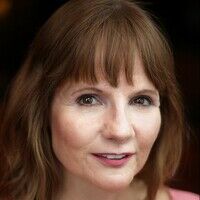 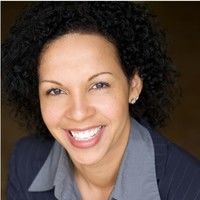