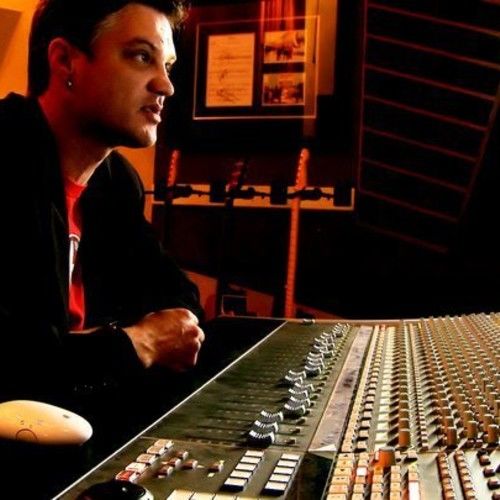 Darren Mullan is a Record Producer & Audio Engineer currently residing in Adelaide, South Australia. Darren’s specialty and niche in the industry is working with artists of ALL genres and assisting with the process developing and nurturing their particular product (i.e. the music) specifically in terms of their sonic identity and brand. To date, Darren has accumulated an impressive resume of artists that he has worked with and is a name that has been prominently credited to an extensive catalogue of released singles and albums worldwide. Furthermore, in terms of achieving radio airplay, Darren has a solid track record locally, nationally and globally. At present, Darren primarily operates at his own hand-built studio, Adelaide Recording Studios, however, depending on the nature of project at hand, also frequently works at external studios. 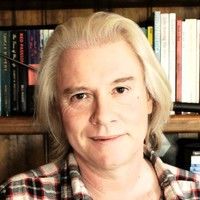 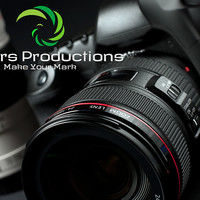 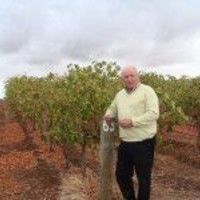 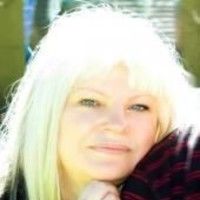