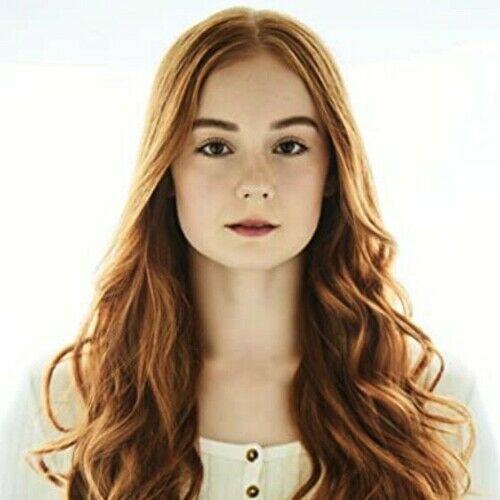 Triple threat actress, singer, dancer, currently involved in Social Media Influencing projects, who has performed in Child lead roles for major musical productions such as Disney's Mary Poppins and Tim Lawson's Chitty Chitty Bang Bang. Guest appearances on Televisions Dance Academy, A Place to Call Home, Spirited, and My Place and appeared in many TV Commercials and Magazines.
She began performing as an actress and singer at the age of 4 and won her first job at 4 years for a magazine, modeling children's designer clothes from then, she began to learn dance and piano.
Toured internationally and nationally as a dance assistant whilst promoting her very own Dancewear range.
TRIVIA
2019 appeared in first Feature Film "Back of the Net"
Combined Social Media following of over 1 Million.
FAMILY LIFE
Ashleigh is currently residing in Sydney Australia with her parents, older sister Dani and two dogs. 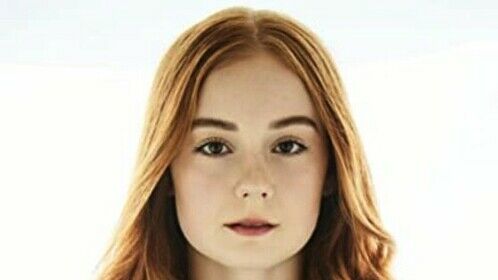 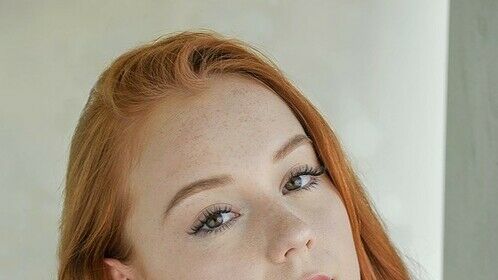 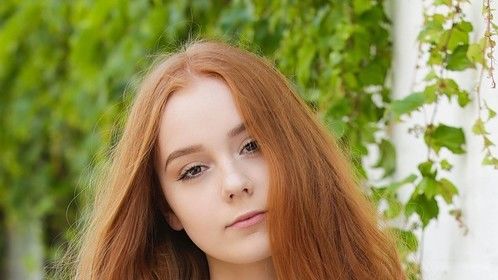 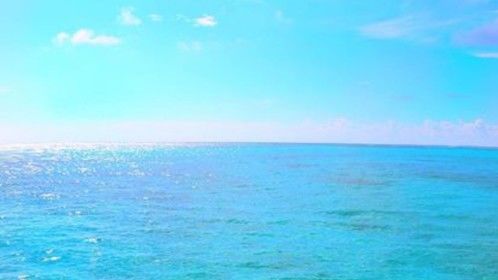 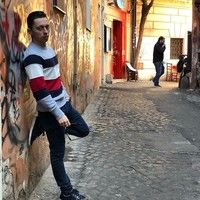 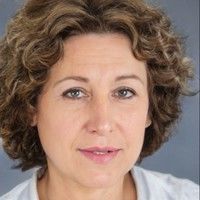