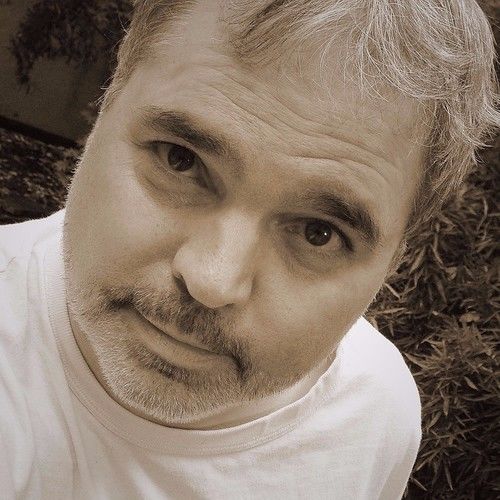 Although I have been a film maker from a very young age, I spent my middle years working in Silicon Valley technology companies. I returned to my film making passion as an adult, creating two production companies (New Trick Flicks, and then Kinetigraf). Our first award-winning feature film, CRY, was released in 2019 (available on iTunes, Google, and Amazon).

Unique traits: In addition to being a film maker, I have a deep background in technology and computer engineering/programming. 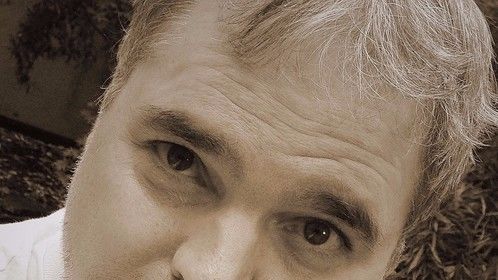 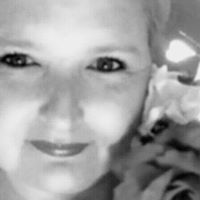