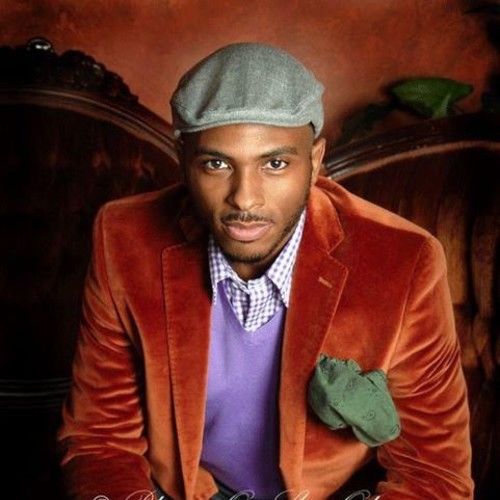 Annyong-haseyo! I'm an AEA/SAG-AFTRA actor who grew up in Ohio. My interest in entertainment stemmed from a young age, but I didn't catch the acting bug until senior year of college. Several stage productions, commercials, films and award winning shorts later–'Til Death, I Owe You, Stones—and I still have the same passion as I did in my first show, Spinning Into Butter (Patrick Chibas).

I attended Denison University, majoring in Communication and Dance before heading off to Miami University for my Master's in Architecture. Shortly after grad school a Fulbright scholarship sent me to Cheongju, Korea where I continued research on my thesis and taught at Cheongju Boys' High School.

Upon returning to the States acting went from hobby to profession within a couple months. I began training and booking work throughout the Midwest, NYC, and LA.

****Some specifics about me****
MJJ is one of my early artistic influences; having visited both Neverland Ranch and the Thriller House. I enjoy collaborating across different artistic mediums—Ask me about one of my published works, Pop Lockin' Architecture: Hip Hop dance tags space. Breakfast food anytime of day. Simple complexity. Observant. Patient. String Theory. I majored in Physics an entire year then woke up. Hegel. Researching Warfarin was my jam as a Freshman in Secondary school. Some folks think I'm a life coach. Heidegger. Classical. Hiking and camping in the Brazilian Atlantic Rainforest for a month gets two thumbs up. Pippen before Jordan. All of my building designs have curves. Singing. Agassi all day. Pinkberry. Peter Fountain and Kenny G. Idealistic realist. The control I want is Freedom, -B.Banion. Last of the Gentlemen species. I'm not random, I merely follow the structured curvilinear patterns of nature. Connect with me on Social media and leave a note ...Tudo Bem!!! 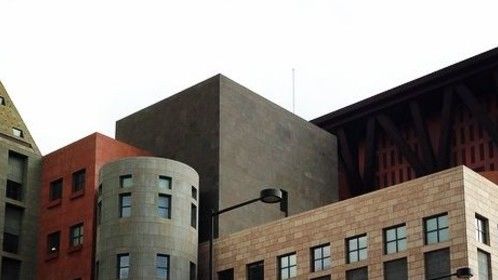 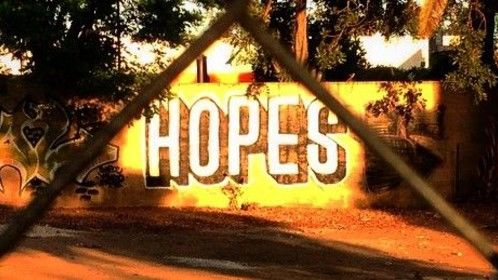 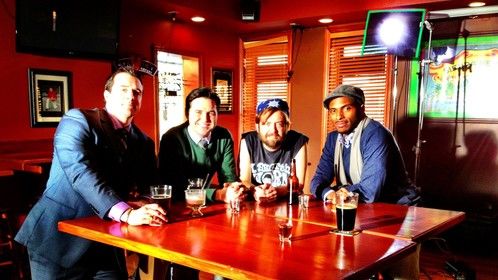 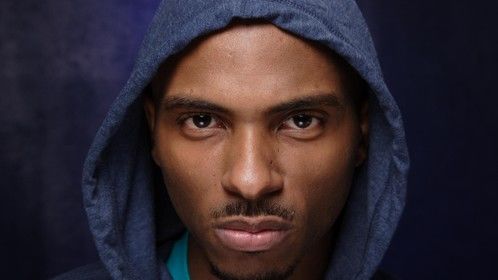 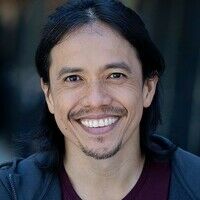