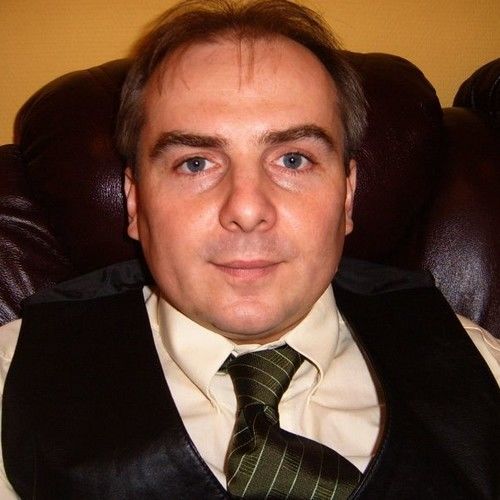 WELCOME
to my profile. I’m an independent Hungarian cameraman and visual fx editor since 2008. I moved to the UK in 2012 and I live in Bournemouth Dorset. In this period I have involved short-form narrative fiction and factual films for social media and screenings. Two nature documentary short films were selected on Hungarian Nature Fim Festival in 2011 and sold with 2 years contract in Hungary. These were a huge success for our team and my camera work. After I moved in the UK my attention turned to the narrative films. For examples of my work please visit
?ref_=nv_sr_3
My skills revolve around camera, lighting and vfx works and I would like to work many productions as possible to hone my skills.

SHOOTER/DIRECTOR OF PHOTOGRAPHY
These roles are my favorite and my ability reveals all short film projects in my youtube channel. Please, visit our team channel
I have experience working with a small crew on a zero budget and as well as being part of a large crew on a budget for a long period. I have involved the making of the C.R.A.S.H 961 short film (produced by Systron Digital Pictures). It was a very similar process to compare to shoot an interview or a promo. Please, visit

I have frequently worked on no/low budget short films, but I always deliver the highest quality product to assure my clients’ satisfaction and to keep my reliability.

LIGHTING
This knowledge is an essential thing for a cameraman or DP to deliver a cinematic look. All the knowledge I have, have come from online sources and practicing, I’ve been a member of the Shane Hurlbut Innercircle for more than two years. I have learned from him a lot about lighting/green screen lighting and correct camera usage, so having a Hollywood DP as a teacher has been really beneficial for me and I can apply these techniques on the content we will make here. I also a member of the Geoff Boyle NSC cinematographer Cinematography Mailing List where professional cinematographers share knowledge and information and help with the continued education of anyone involved in cinematography. It is a very useful thing for solving everyday problems on the shoot. As you see in my youtube examples, particularly in the ‘THE WAY UP ’ and the ’GOOSEBUMP’ shorts I have done some nice lighting techniques. So I’m able to adapt quickly my knowledge to a low budget film or higher budget film as well. I have worked as a gaffer/lighting tech/camera assistant for The South Devon Players theatre for a long period of film shooting at Les Miserables The Web-film series and every problematic scene was solved by me. Please visit
?v=wIWP98qlk8A&t=4s

VISUAL EFFECTS
Since I started to work on films the visual effect is part of my job. I learned online about green screening, keying, tracking, rotoscoping, 3D modeling, compositing, making fancy visual effects and intros. I spend a lot of money on the softwares to work within these years but my main software has remained the Adobe After Effect. If I have to do something I will do it on a high level with this. Our own films always have some visual effect but I made some for our customer as well. I made the intro of the making of the C.R.A.S.H 961 short film (link above) and I have done vfx works for the Mission Backup Earth science fiction web-series created by Alexander Pfander for many years. I made HUDs, screens, some 3D models for this series. The evidence can be found on my IMDB and the youtube channel of the Mission Backup Earth. Please visit 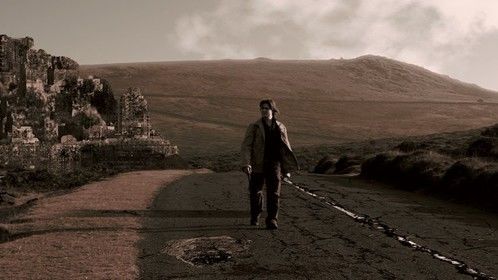