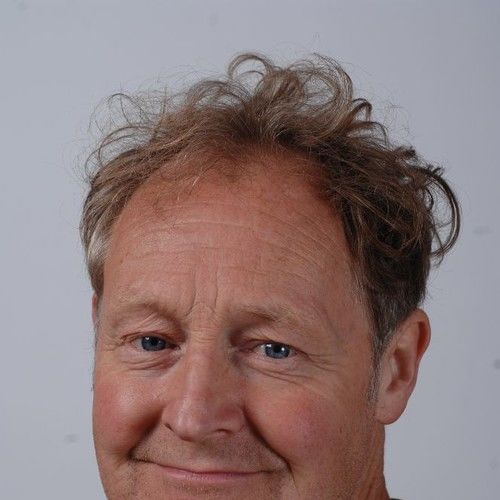 Actor/performer/entertainer since 1982; prior to that sung in several punk bands. From the Highlands of Scotland, but have lived elsewhere since age 13. Currently live on a canal boat in Oxford, since 1994. Have performed in many genres: murder mysteries, training role play, TIE, touring and theatre pantos, stand-up comedy, street entertainment, slapstick comedy, films, children's entertainment, historical characters in museums etc, story telling, theatre, one man shows, walkabout characters, PR stunts, characters at corporate functions, voice work. Even Santa in Lapland. The proverbial jack of all trades. Have written and devised a lot of material, mostly comedy sketches/murder mystery plots/pantos. No discernible talent, but seem to get away with it. x

Unique traits: Grew the biggest beetroot in the world on my allotment, 2012 (see photo); first ascent of an unclimbed mountain in the Indian Himalaya 2009; first to navigate all the inland waterways of Britain in my canal boat home, 1999 (Guinness World Record holder). 2 replaced hips. An "acquired taste", so I am told. 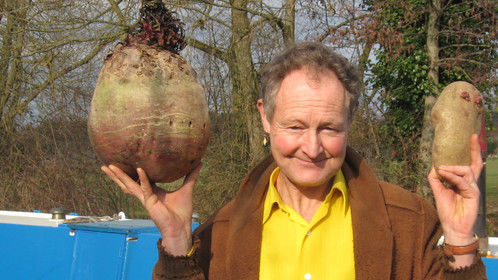 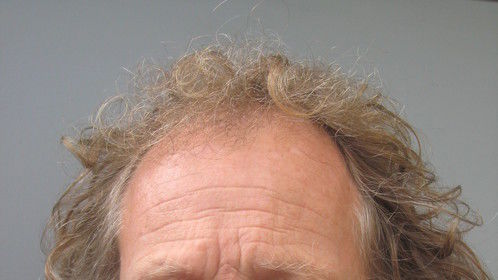 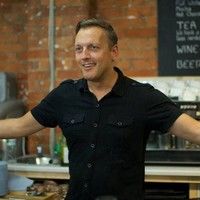