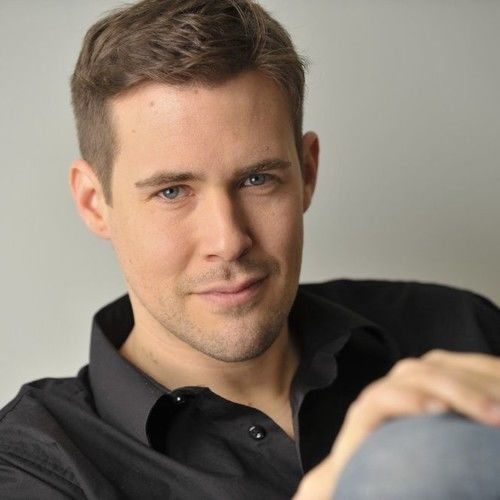 Joshua Koopman is a Syracuse graduate and former active duty Army Captain. He studied theater extensively for years at the Pennsylvania Shakespeare Festival, as well as the Sandra Feinstein Gamm and Trinity Rep Studios in Rhode Island. Josh worked a midnight to eight job at a maritime terminal on Cape Cod for six years while performing regionally to support his passion. Josh was part of the award winning original NY cast of "Ajax in Iraq" which was produced by Flux Theater Ensemble in 2011. After his stint in New York he began acting exclusively in commercials, short films, and features in the New England market. After acting and producing short films in Pennsylvania, Ohio, and Massachusetts he co-produced and starred in "The Golden Scallop" opposite Game of Thrones' James Cosmo, a feature length comedy about the fried seafood industry on Cape. Josh then enrolled in UCLA's Professional Program in Producing and began acting for their MFA Directing program. In 2013 he was cast as a lead in UCLA's groundbreaking television pilot "Doubleblind" which was directed by Rod Holcomb and produced by Beau Marks. Josh joined the cast of LA's longest running theater production "Point Break Live!" and "Terminator Too: Judgment Play" under the direction of Punk Theater Impresario Thomas Blake. He is a member of Veterans in Film and Television, and is represented by Maggie, Inc out of Boston. 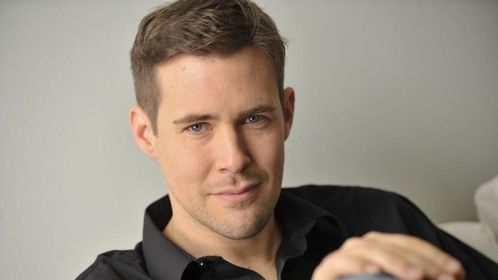