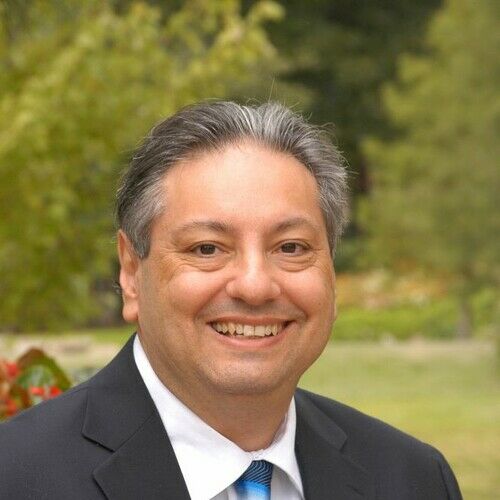 Live in Texas, but travel to L.A. regularly. Graduate of The University of Michigan and Michigan State University. As Executive Producer, recently concluded production documentary in Texas about animal rescue called "Sustaining the Creatures." This is my 2nd documentary, 1st one done several years ago in Texas called "The Heart and Soul of Animal Rescue." Wrote a sci fi screenplay "Zone A: Attack of the Ghosts of Elam". Have worked on a couple of short films as well, a competition film in Louisiana, the other a dark comedy in
Los Angeles. As of August 2020, I am working as a Research Consultant for L'Orage Productions in NYC, an upcoming documentary
called "Let Them Eat Geese."
Open to collaborative efforts with other filmmakers! 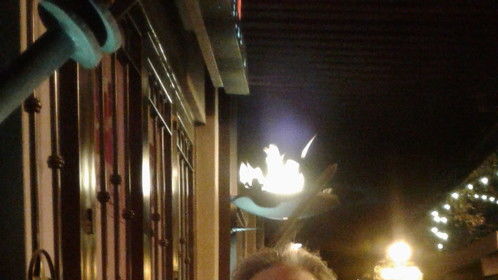 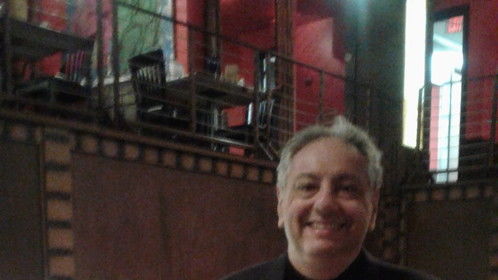