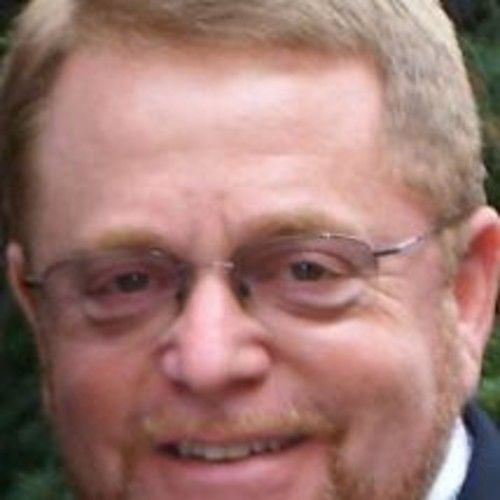 The Actors Hall of FameMarketing/pr, Producer and Producer of Marketing & Distribution

Rusty Citron launched The Actors Hall of Fame Foundation in 2008. He was amazed to learn that no specific institution existed to honor actors in film, television and theater.

As a producer, entertainment executive, personal manager and entrepreneur, Rusty has a long and distinguished career in the entertainment industry. His feature film career includes work with all the major studios on hundreds of major motion pictures including; Return of the Jedi, Dances with Wolves, Rocky V, All Dogs Go To Heaven, Flowers in the Attic, RoboCop, Hellraiser, and Godzilla.

Rusty is a member of the Academy of Motion Picture Arts and Sciences. He has also served on the Executive Board of the prestigious Film Information Council and the Promotional Marketing Association of America. With the support of his studio colleagues, he created the first Entertainment Industry Product Placement Council, and served for three years as its Chairman.

He led the team that re-launched Spiderman and the Marvel Universe. 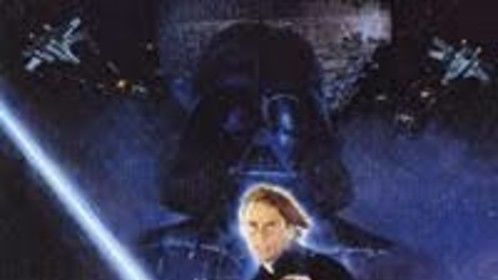 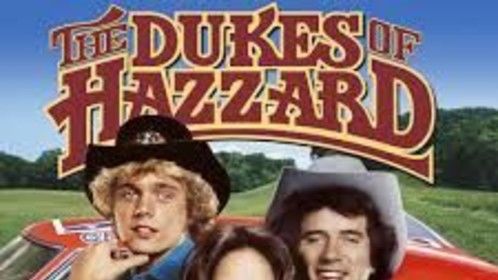 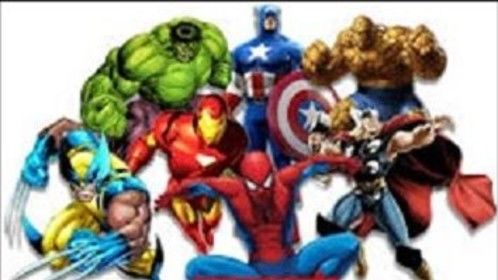 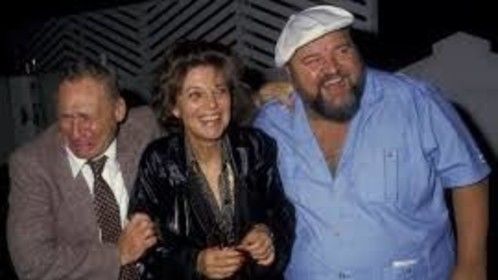