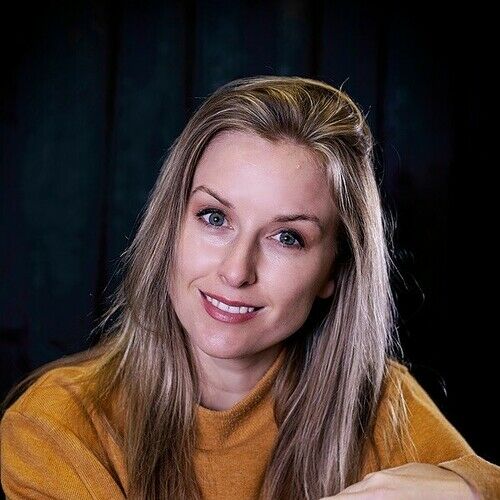 Actor, playwright and optimist, Tammany Barton hails from the friendly city of Port Elizabeth, South Africa. Alongside her passion for acting obtained when she played Mary's little lamb in a school play, Tammany always wanted to write and share stories that would impact her audience. Living in the performing arts world from a child and fast forward through high school, Tammany completed her first diploma in Performing arts at Stage world Theatre school under the formidable Marlene Pieterse. She finished with distinction her Associates and Licentiate in Speech and Drama through Trinity School of London. Tammany is now once again a student completing her Masters in Script and Screenwriting at Falmouth University, England, to transform her well-received playwrighting skills into the film and television arena.

As an actor, Tammany is known for her role as Medea in Hongkong 2015 at the McAuley theatre. Alison Olivier (Athol Fugard sorrows and Rejoicing), Paulina Escobar (Death and the Maiden), Bernice Hindley ( Sisters such devoted sisters) and her extensive repertoire in children's Theatre. With over 10 Television commercials, countless radio adverts and voice-overs, recurring roles in South African series, such as Dr Allerton in Scandal, Tanya in Generations the legacy and most recently Andrea Owen in Binnerlanders.

Tammany is known for playing the emotionally troubled woman, the anti-hero, or the average woman who does extraordinary things. (Medea, Nola Thompson, Alison Olivier, Paulina Escobar.) She has the uncanny ability to transform her physical appearance and physicality to fit a role, bringing them to the audience to enjoy authentically. (Her stage performance of transvestite, Bernice Hindley in "Sisters Such Devoted sisters.") There is a certain streak that runs through her that compares to the likes of Nicole Kidman, Julian Moore and of course, the madwoman on edge – Kate Winslet. She is sexy but doesn't know it, often followed by a zany sensibility that charms the audience. She may not be the perfect Miss World, but she is perfectly weird and quirky and the best friend you so badly want to win! Think Kate Hudson and Kristen Wigg's love child. Her bedside manner is excellent when she is in her scrubs as Dr Allerton on Scandal! And equally disturbing and eerie with her intense intellectual dinner conversation. ( Jacquie De Severac – Murder on the Nile.) Her latest project, "women who kill", gives her social media audience the shivers as she depicts different real-life characters.

As a playwright, Tammany wrote, produced and performed in "Cupcakes and Commiserations." which opened at the Theatre on the Square, Sandton, South Africa, in 2019. Following the play's success, Tammany published a 10-minute drama she wrote during her residency with Twist Theatre Productions, showcasing her play "Changing Rooms" at the National Arts Festival in 2020. Tammany is a writer, producer and host of the School of Positivity on IBM.TV every Sunday on Super Sundays. She has been awarded an international best content creator for her show on IBM.TV In 2020.

Tammany has dedicated her life to the arts. With valuable experience in all her endeavours, it is her lifelong passion to use the Arts as a springboard for positively impacting the world. 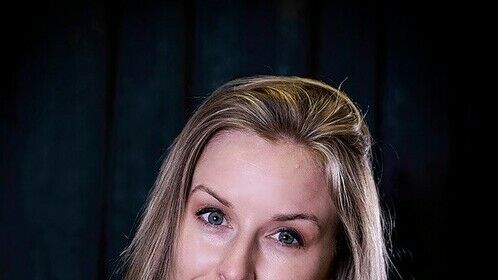 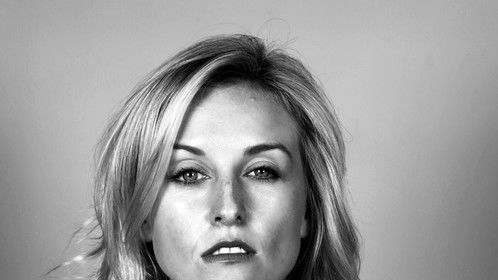 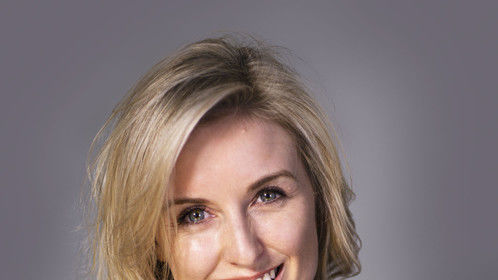 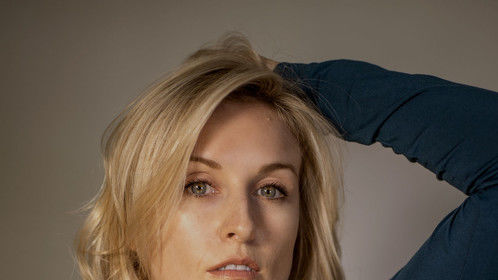