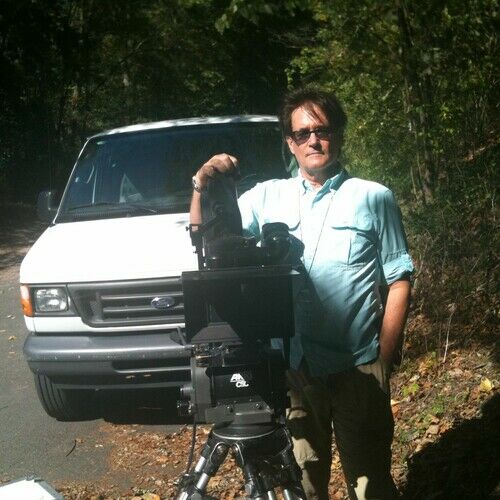 Unique traits: Great with and own a gear head. Am also an open water certified diver and camera op should your show need one. 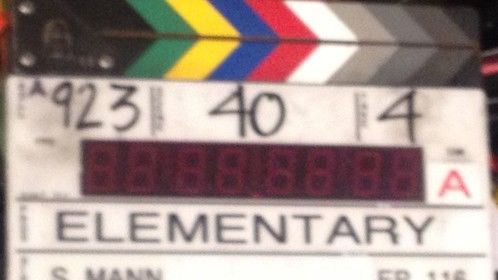 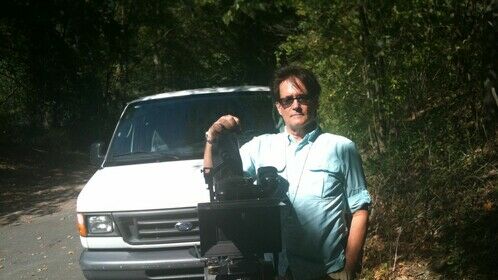