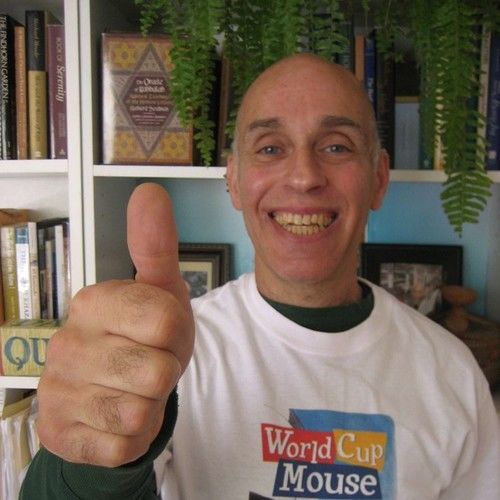 I write screenplays for family films and books for children, including the novel, "World Cup Mouse."

My screenplay, "The Secret of Ebbets Field," won first place in the family division of the 2014 All Sports L.A. Film Festival's screenwriting competition, and the screenplay version of "World Cup Mouse" came in fourth.

"World Cup Mouse" also won second place in the animation division of the 2014 International Family Film Festival, while "The Secret of Ebbets Field" was named an "Official Selection."

In the environmental community, I have been nationally recognized for my role as founder and former leader of the Portland, Oregon non-profit organization Friends of Trees.

I have a B.A. in English from the State University of New York at Binghamton, and a M.Ed. in teaching the deaf from Lewis and Clark College in Portland. In addition to being a teacher of the deaf and leading Friends of Trees, I've worked as a college writing instructor, technical writer, janitor, farm hand, and ice cream pushcart vendor. I currently run Catalyst Coaching, helping other writers, artists, entrepreneurs and leaders move past impediments and live the creative life they desire.

I am also the author of the non-fiction book for grown-ups, "Oracle of Kabbalah: Mystical Teachings of the Hebrew Letters."

In 2013, after eighteen years of martial arts training, I earned a black belt in Shotokan Karate. 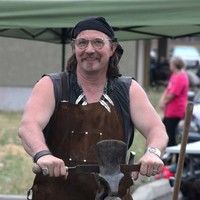 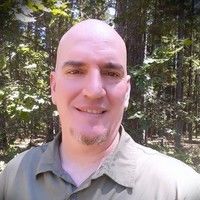 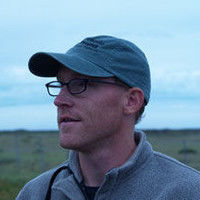 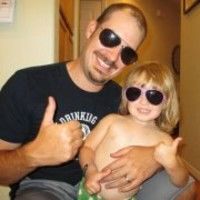 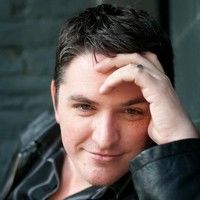 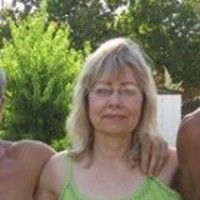 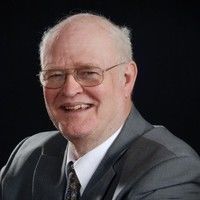