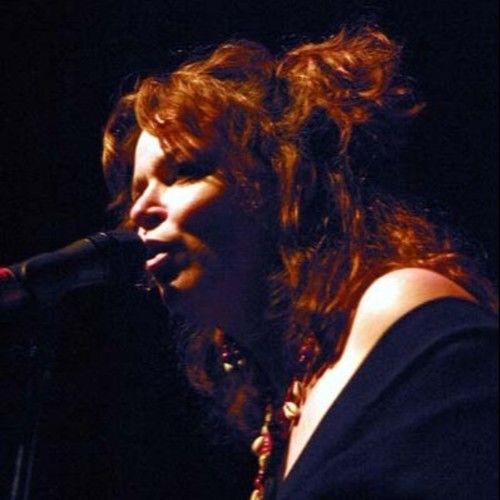 Singer/Songwriter at www.katworldmusic.comMusic Composer and Singer

Professional Singer/Songwriter in the World and Pop music genres.
Born in Staten Island, NY, lived in NJ, PA, Switzerland, London and California.
My professional career began in 1984 as the lead vocalist for Big City, a popular World music band based in the San Francisco Bay Area. Big City drew praise from industry professionals and music critics, (most notably Joel Selvin from the SF Chronicle) This band was my introduction into the World music arena, sparking my interest in rhythms and languages, which I have had the opportunity to explore and develop.
After deciding to leave the band in 1986 to refine my style, I moved deeper into the world of Polyrhythmic music. My ear for harmony, ability to sing in different languages and styles combined with a commanding stage presence has taken me to many countries touring, recording and composing for over 30 years with several artists from the US, Africa, the UK and the West Indies. (I have listed the languages other than English that I have had the opportunity to sing in)

* Sonny Okosun (Nigeria) background vocals for live performances when he toured the US. Language: Ibo

* Anslem Douglas and Drupatee (Trinidad) background vocalist for the backing band for their US Tour. Language: Trini patois

* Emil Borgir (US) background vocals, co-lead and vocal arrangements for live performances and recordings, co-wrote 2 songs together and produced one of his vocal tracks on his CD "Acoustic Soul"

I am currently writing some new songs, while enjoying a recent shift into writing for International artists. 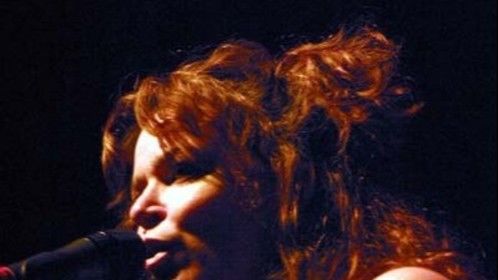 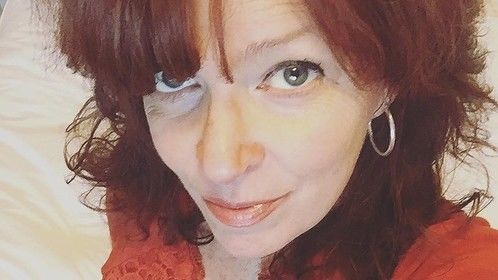 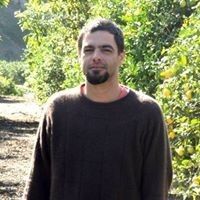