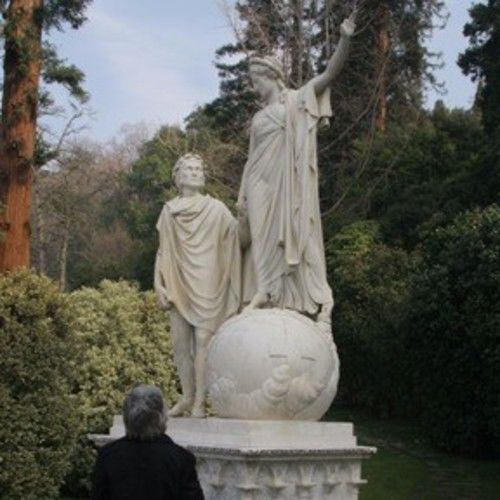 After producing several educational videos, in 1989, Boris Acosta was encouraged to produce a live-action feature film trilogy based on by Dante Alighieri’s masterpiece - The Divine Comedy, the greatest Christian story every told, after The Gospel. Since then, he has been working on the development of this amazing trilogy – Hell, Purgatory, and Paradise.

While in the process of developing the live-action films above, he has produced two medium-length films, Dante’s Inferno - Abandon All Hope, a black and white documentary featuring most of Gustave Dore's lithographs and excerpts from the live action Italian film L'Inferno. The second medium-length film is an animation narrated in English titled Dante’s Hell Animated. Mr. Acosta also produced and directed a short film titled Inferno Animato, based on the animation above, but in primitive Italian and Dante’s own poetic words, the first film of its kind in history. Finally, he produced and directed Inferno by Dante the first feature epic documentary in film history based on Dante Alighieri's masterpiece, The Divine Comedy.

Boris Acosta has devoted nine years to the realization of this work, with a dedication truly admirable, and has scheduled the release of the two sequel documentaries dedicated to the exploration of Dante's Purgatory (2018) and Dante's Paradise (2019). Meanwhile, he received official invitations from both, the University of Rome at La Sapienza to screen, a yet work-in-progress film, Dante's Hell Animated on Dec. 1, 2012. Later on, he was invited to screen Dante's Hell Animated. The following year, on March 3, 2013, he was invited to screen it at the University of California at Los Angeles. In both opportunities, he presented his animations to the most demanding academic audience, who responded with overwhelming applause. Mr. Acosta is giving these films, along with a previous documentary based on the same story, for free to educational institutions worldwide. Two years later, in February 2015, Mr. Acosta was invited to screen both "Dante’s Inferno - Abandon All Hope", and "Dante's Hell Animated" at the Italian Cultural Institute in Los Angeles where reservations exceeded its capacity. Afterward, he received high press reviews by L’Italo Americano and others.

Inferno by Dante certainly has a spectacular value in itself, especially for anyone who has the desire to approach Dante's literary masterpiece and be transported to the discovery of the rich descriptions of his universe but also has all the characteristics to become an indispensable learning tool. Teachers who wish to accompany their students on this special journey to Hell and back, from now on it will hug with a single glance of the mind and imagination, providing a rare opportunity to grab the final synthesis of that message, not only literally but also morally, politically and spiritually, that Dante has entrusted to his immortal poem, The Divine Comedy. Inferno by Dante is expected to premiere in Europe in 2017, featuring the entire 72-piece art collection by Dino Di Durante, now available at Amazon in 33 languages in paperback and ebook formats. 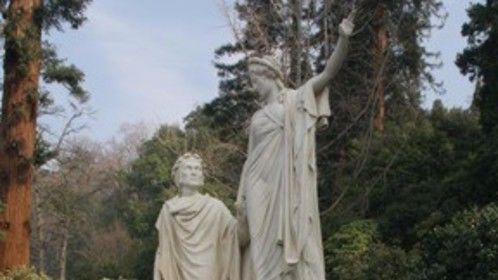 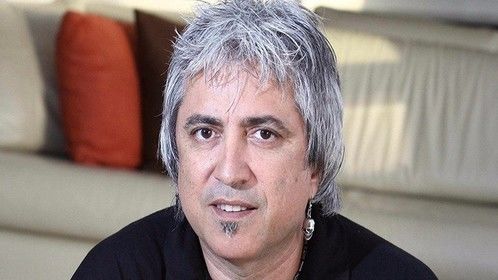