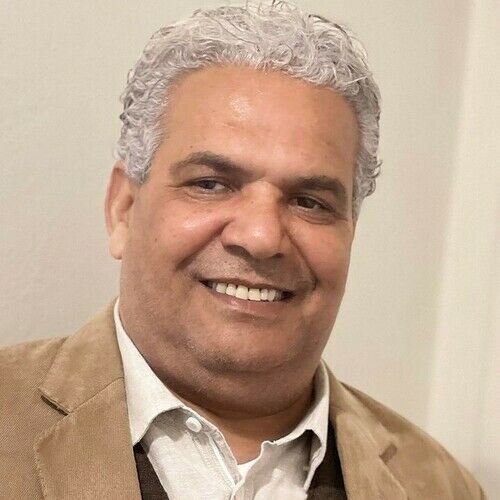 Experienced film producer with a long history working in the entertainment industry
In 2019, after the success of his last two films in Hollywood, he decided to switch to Los Angeles and share knowledge in the field of artistic creativity,
Lassaad's Films has participated in more than 50 film festivals around the world; Such as Los Angeles, Hollywood, Washington, New York, San Diego Festival, India, New Zealand, Tokyo, Cannes, Berlin, Portugal, The Hague, and Italy, where do you get the award for best narrative film, and many more.

He is now working on his important project

»IOSAFF is a coherent whole of a multidimensional cultural and cinematographic project,

After the creative adventure " Siren in the Mediterranean sea " 2018 / 2019, the event heading to the Pacific coast, California beaches, Octobre 23-26, 2021 for an artistic and cultural meeting across the oceans. 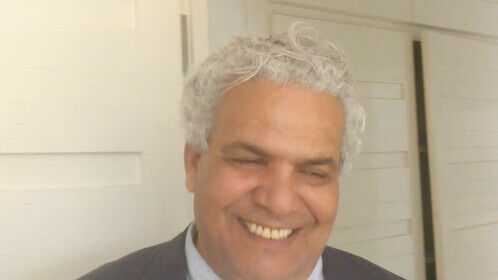 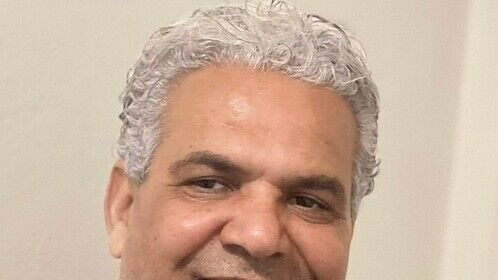 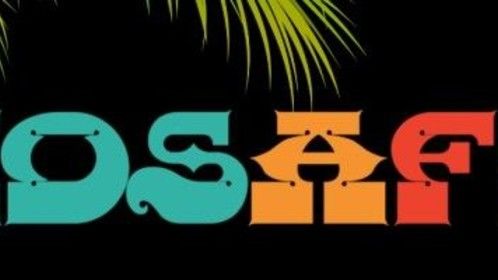 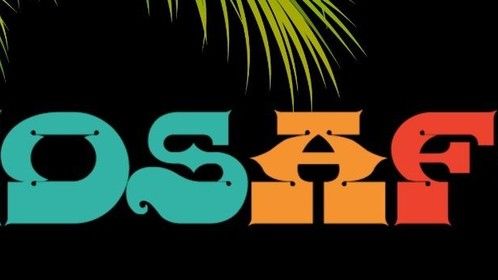 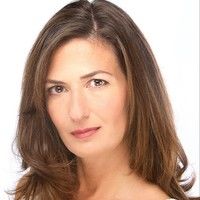 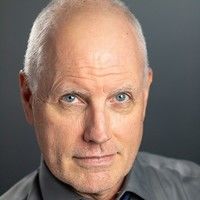