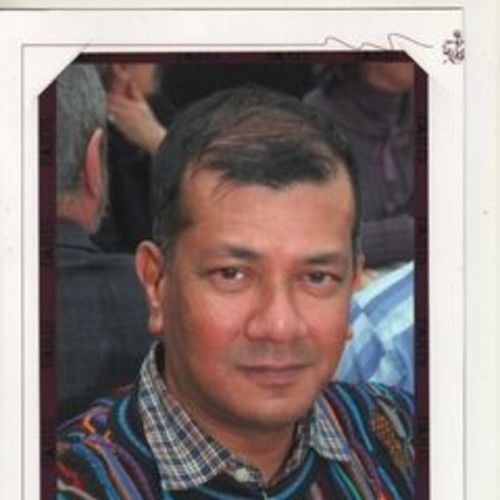 I'm also a guy, which means, I rather go round in circles than ask for directions.

Actually, I'm all of 5 years old - that is - I've been writing for the last 5 years. It's great be young again.

Feel free to add me to your network - I'll even pay you to add me but banks are not what they used to be - tough to break in.

I'm multilingual - ruin 2 languages and swear in 8 more - I even manage to get by in English, or is that American :-)

I'm into script and screen writing. Someone said the pen is mightier than the sword - that's probably true - until Harry drew his Magnum.
BAM!
I try to write outside the box - it's easy for me because I've yet to figure out what a box is.
THUNK!
Ouch! Okay, now I know.

I'll be back - I think I heard that somewhere. Meanwhile, keep writing :-)

Oh, if you got this far - then, please add me to your network.

If you get this great urge to send me a million dollars, message me. But don't use a carrier pigeon. They taste better than that overpriced finger-licking stuff. You know why they call it finger licking? That's a secret I can't reveal, cos if I told you - it won't be a secret now would it?

Now for the (drat) serious stuff:

Authored 5 business books including a local best seller (very local) and 7 works of fiction (novels). The aunt who loves me, thought they were all great. My grandma does not think so. I forgot to bribe her.

Wrote and produced the following short films in 2015:

Unique traits: Always wanted to be a serial killer. But in Singapore that can prove terminal. Therefore, I write and, in my stories, kill off as many people as I want - and readers actually laud me for it. 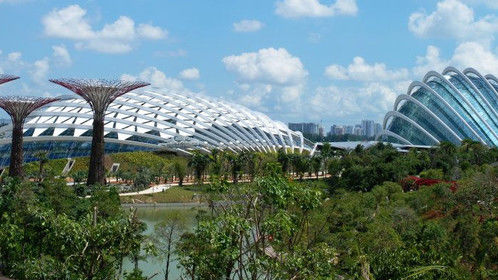 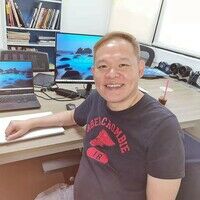