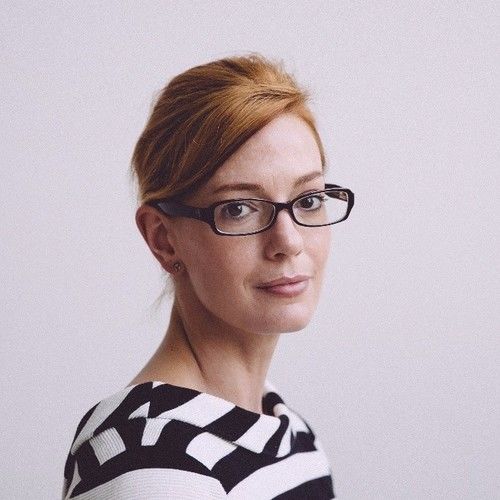 From racially diverse retellings of Shakespeare, to her rural Iowa upbringing and tales inspired by the ancient Greeks, Shelley is a genre writer of supernatural drama, horror, and sci-fi. Her television and feature scripts have been honored by THE BITCH LIST, the AUSTIN FILM FESTIVAL, and the STOWE STORY and ATHENA FILM FESTIVAL-WIST screenwriting labs. An experienced theater production manager and actress, Shelley is also a trained cultural anthropologist and archaeologist who worked for over a decade developing and designing exhibits at The Field Museum of Natural History.