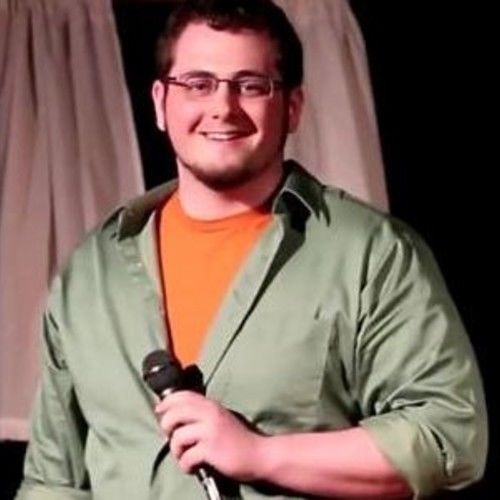 Brandon graduated from Columbia College Chicago with a BA in Film/Video with a Minor in Television Writing. I run a production crew called Entertainment Buffet where I write and direct sketch comedy, web shows and short films. I also do stand up comedy around the Chicago area in my free time. 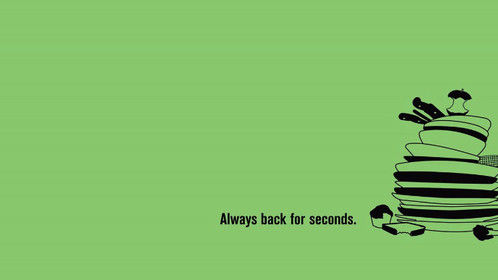 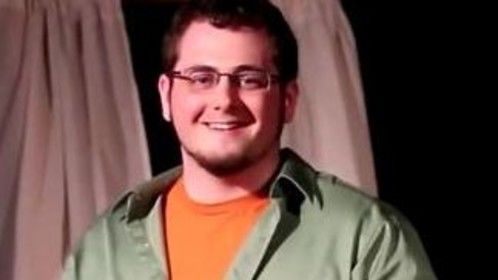