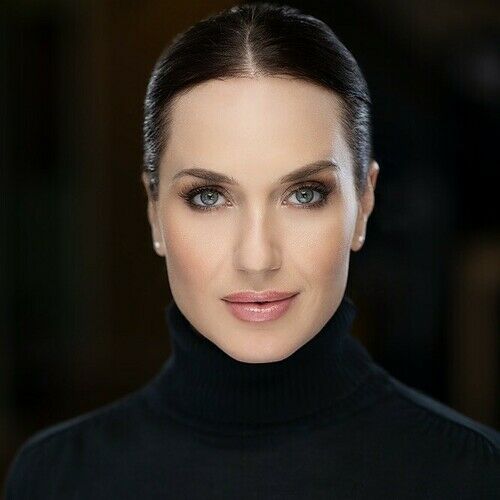 Canadian actress and writer Meghan Kristine Lees grew up in Edmonton, Alberta. Growing up on the Canadian Prairies, Meghan was immersed in the medical life - her father, Gordon, a Pediatric surgeon, and her mother, Colleen, a nurse.

Upon graduating with a Bachelor of Science in Biology and Chemistry, she chose a different path - she went on to study acting in Vancouver, British Columbia.

Shortly after graduating from film school, she landed her first role in the independent short film, Asperity (2009), which won the BEAC award for best drama.

The following year, she played the recurring role as Dr. Katherine Stewart in the Canadian-African produced show, Saints (2010). In 2019, she appeared in the award-winning film, Piece of Me, which has won 7 awards and 12 nominations to date.

In addition to her versatile filming and writing career, Meghan is also a skilled horseback rider, winning championships by age 14. 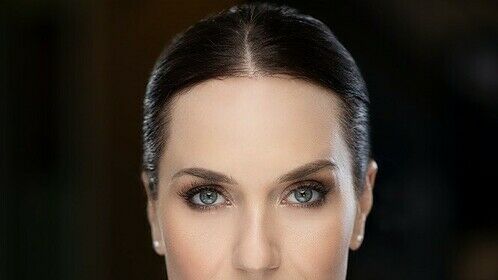 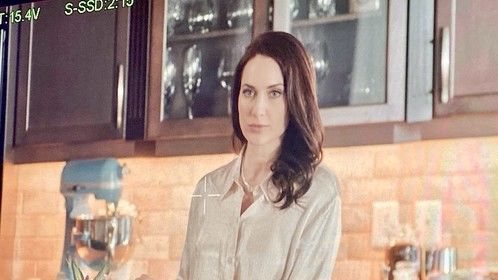 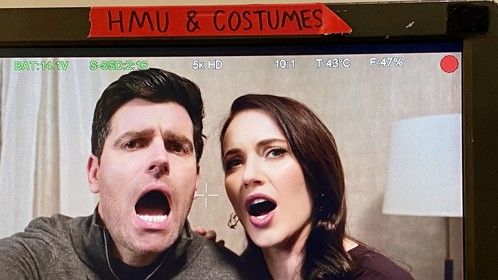 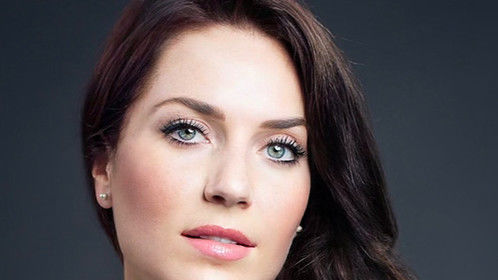