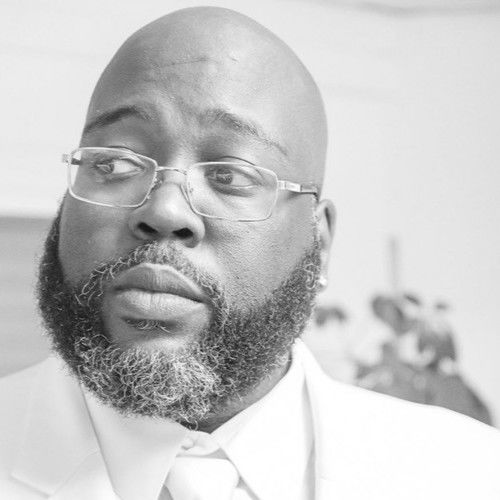 LaPala L. Crawford is a Writer/Director/Actor out of Toledo, Oh. Since 2008 he has created short films and a web series under the company name Prime8Vision. LaPala started Prime8Vision with his partner and wife, Charise Stokes Crawford. He has completed three features and is currently working on his first novel based on characters from his latest short film, Nightfall. In 2016, his feature film, Captive Audience, was screened at Motor City Nightmares Film Festival. In 2019 He was a finalist in the Columbus Black International Film Festival for his short script Living with Eve. LaPala started writing at an early age and developed a passion for film thanks to watching late night horror movies with his cousin and uncle. This passion led him to studying screenwriting and acting while performing in various plays and other independent films. LaPala is working on a horror feature and increasing his writing catalog. He can be reached at prime8vision@. 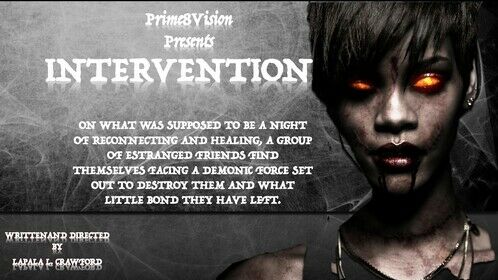 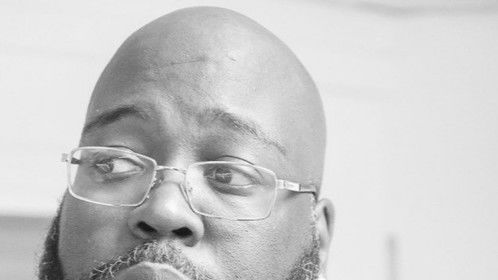 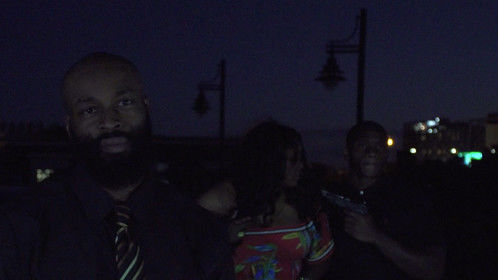