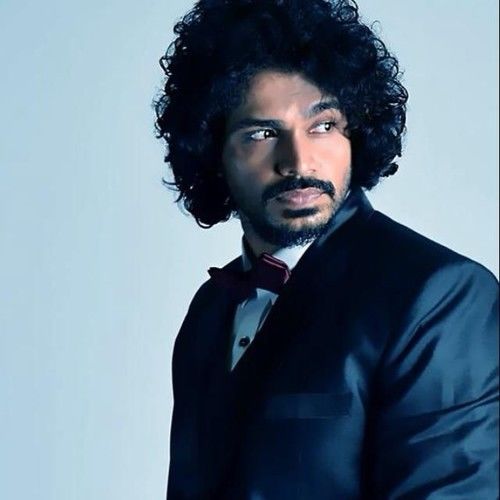 Movie Experience - Worked in Movie "Roar - tigers of the sundarbans" directed by Kamal Sadanah and produced by Abis Rizvi released worldwide on 31st oct,2014. I played character name KASHMIRI ,who is one of commandos of the team,a sniper and engineer of the team. I am honored to be part of this movie for many reasons,one its first commercial movie to be shot in sundarbans jungles,second its the most expensive movie in bollywood with new comers ,third from this movie a new era of film making has started in Indian film industry, its first indian movie to be released in Bangladesh since 1960 and proud to be part of this team and work under visionary director n producer,who are so passionate about their work and so clear in their thoughts.