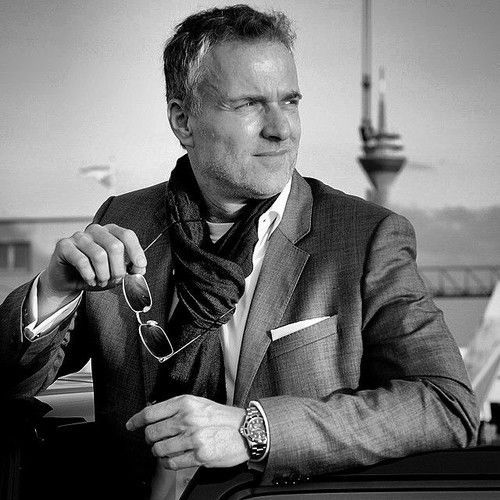 Frank Mirbach is the founder and CEO of MINEWORKS FILM (mineworks.de), an international film - and television production company working in all fields of the motion picture industry.
Mr. Mirbach is the producer and director of the movie REAL BUDDY (), a sci-fi satire to be released in 2014. Mr. Mirbach has traveled most of the world for international clients and has won awards for his work with the successful GEO documentaries B.C. LOGGERS and IRISH COAST GUARDS, which were among the first docs to be filmed with the RED cinema camera.
His latest film, SNOWWARS, just won the coveted REMI AWARD in GOLD at Worldfest Houston, the oldest independent film festival in the world. 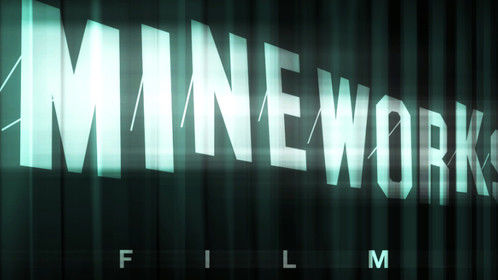 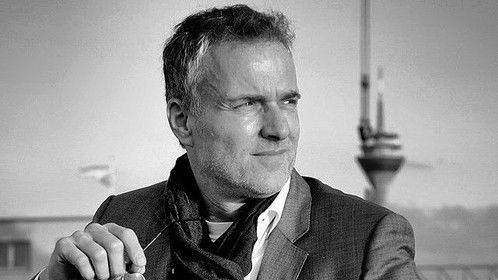