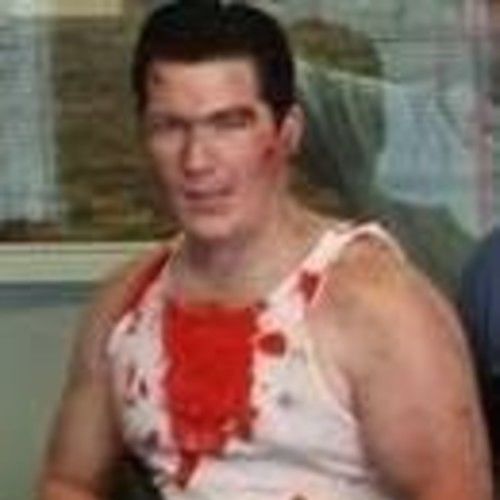 I am an independent writer, director, and producer in the Ogden, Utah area. In 2009 he graduated from the University of Central Florida with a Bachelor degree in Film, and Minor in Mass Communication.

I am also on the board of director of the New Ogden Cinema, a local cinema group from the Ogden area with a focus on indie-film making and bringing independent filmmakers together for production. 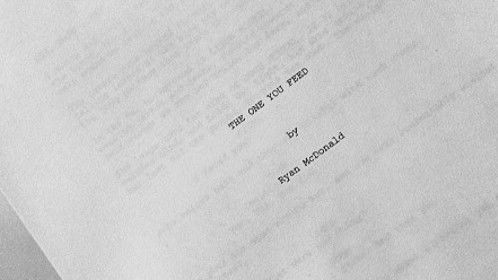 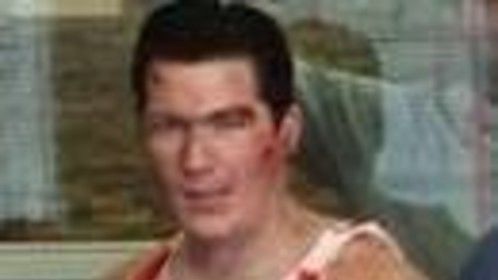 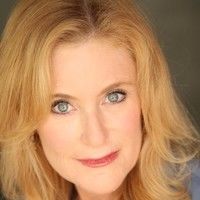 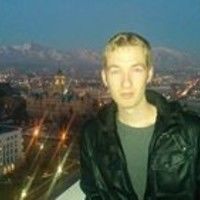