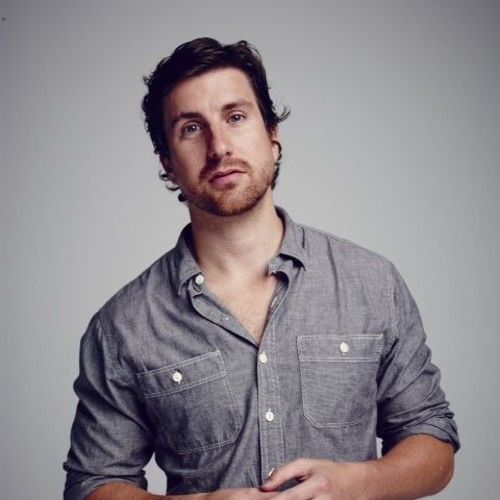 David is a New Yorker by way of the Hudson River and father of a set of precocious, yet completely opposite, boy-girl twins, Lily and Logan—a television series in itself that provides hours of executive-producing entertainment for their loving dad. David knew early on in life that he wanted to be a storyteller. He pursued this by attending the School of Visual Arts in Manhattan, and studying illustration and sequential imagery.

After graduating, David continued to weave tales through magazine design and art direction, at publications such as Entertainment Weekly and People. Currently, he’s the Creative Director at Men’s Journal magazine where he leads and oversees both the art and photo departments. This is usually good for a free pass to San Diego Comic-Con, skipping the lines at film screenings, and taking some pretty goofy Instagram pictures with A-list celebs. In his “spare time” as producer of promotional content—and halfling thief—he’s helping Visionary Realms launch its upcoming independent MMORPG “Pantheon: Rise of the Fallen" by writing and directing the ad campaigns and videos.

David specializes in telling high-concept tales with a focus on the search for family at the heart. This brand of storytelling has seen him place in the top 4 percent of NBC’s Writers on the Verge, as well as the Winner of Slamdance’s annual screenplay competition, and 2nd place in Scriptapalooza’s pilot competition in 2017. 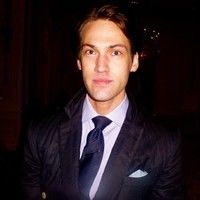 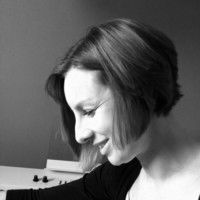 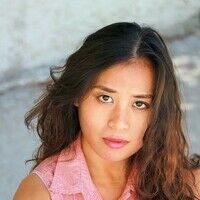 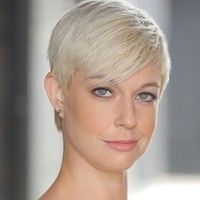