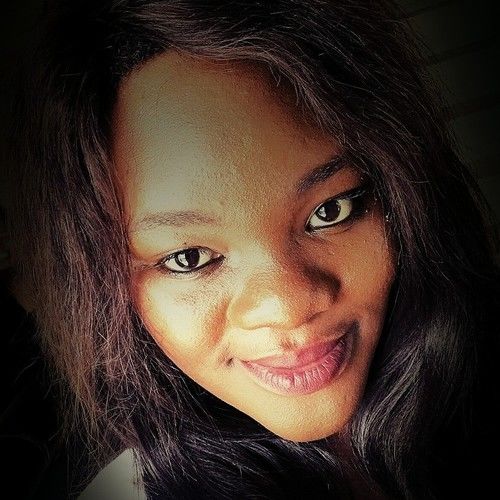 My name is Acquillia Malinga, a 25 year old Durban University of Technology graduate. I studied Video Technology and graduated one of the best script writers in my class.

As an intern, I worked at the Top Billing Durban auditions, Step Up or Step Out auditions as well as Mr Bob. I was the script supervisor for two productions for B-Tech students at D.U.T. Upon graduating, I worked at The Image Factor, a Durban production company that dealt mainly with auspicious occasions, live events and promotional videos for companies such as SAB, SAPREF and East Coast Radio. I started as video editor, camera operator and production manager and progressed on to shoot coordinator.

With my contract at The Image Factor having expired, I then started at Vintage Motion Pictures as a producer, script writer, coordinator and directed several international music videos. I wrote the short film, QHAKAZA, which was selected and approved by Mzansi Magic two hours after submission and has being playing almost weekly on rotation. 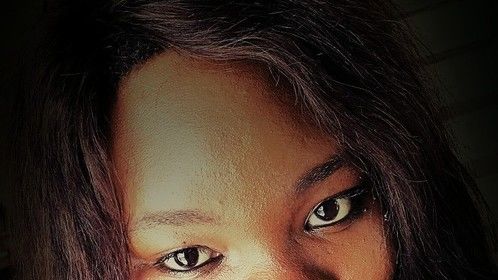 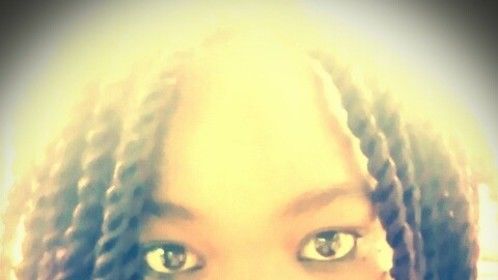 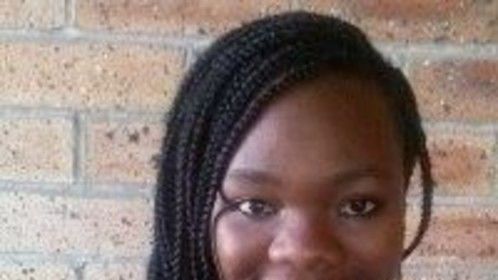 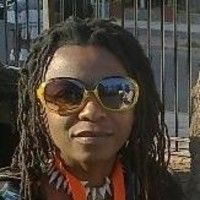