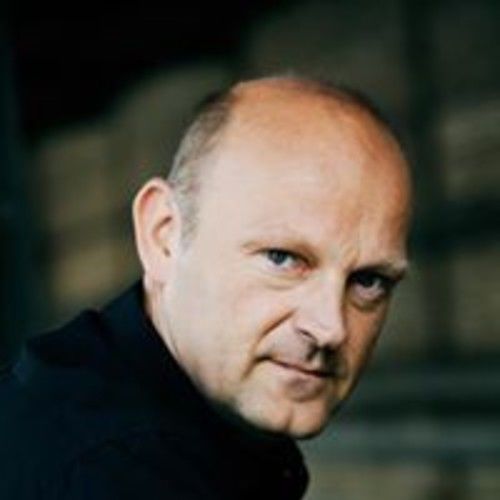 I am an actor, director and acting coach since over 30 years, originally from Germany, now living in New York City.

Kristian Wanzl Nekrasov is an acting teacher and an award-winning actor who has appeared on German stage, film and television.
He is best known for his incredible performance as Prior Walter in the German production of Angels in America.
He has more than 30 years of experience as an actor and an acting teacher.

Kristian Wanzl Nekrasov attended the diploma acting education at the Schauspiel-Akademie Zürich, Switzerland, in 1985. He then made his way into a variety of theatre engagements, including Schauspiel Bonn, the Staatstheater Hannover, the Maxim Gorki Theater Berlin, the German Theatre Berlin and the Berliner Ensemble.

He performed over 80 roles including Alceste in “Misanthrope” by Moliere, Prior Walter in Tony Kushner’s “Angels in America”, Orestes in “Andromache” of Racine and Lopachin in Anton Chekhov’s “Cherry Orchard”.
In addition to his regular work for theatre, Kristian Wanzl Nekrasov appeared in numerous television series, TV movies and in films, both in leading and supporting roles.

He is the founder of the Actors Studio „Studio 22“ in Berlin. There and at other theatres such as at the Theatre Ulm, at the Theatre Ravensburg, at the Greenhouse Theatre Berlin and at the European Institute of Theatre in Berlin he directed various plays, for example „Sleeping around“ by Ravenhill, „The Messiah“ by Patrick Barlow, or „Hysterikon“ by Ingrid Lausund.

Besides his dedication to the arts Kristian Wanzl Nekrasov is much asked for coaching and teaching in all kind of business areas, for seminars and private coaching.

His work is entirely focused on the individual artistic spectrum of actors with the goal of bringing out the best each actor has to offer. The major schools of acting from Stanislawski, the Method to Stella Adler, Sanford Meisner, Eric Morris, Michael Chekhov and Susan Batson are incorporated in his work. 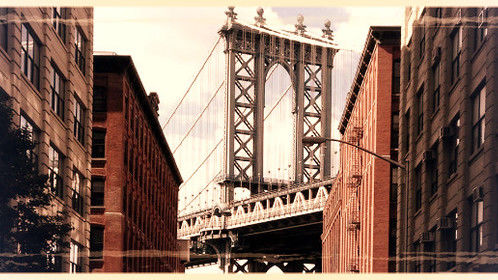 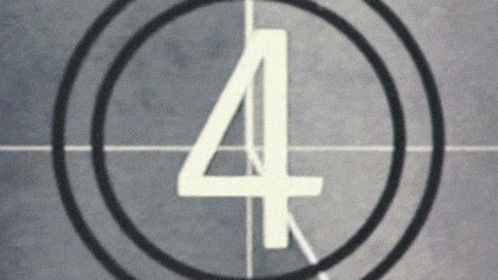 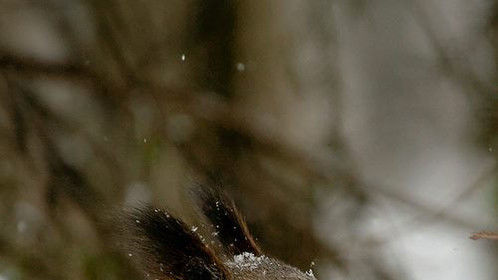 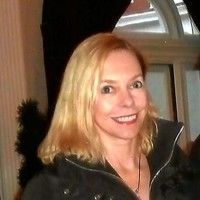 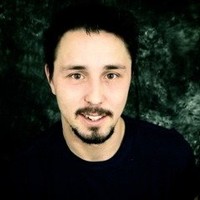 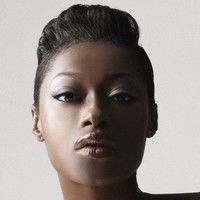