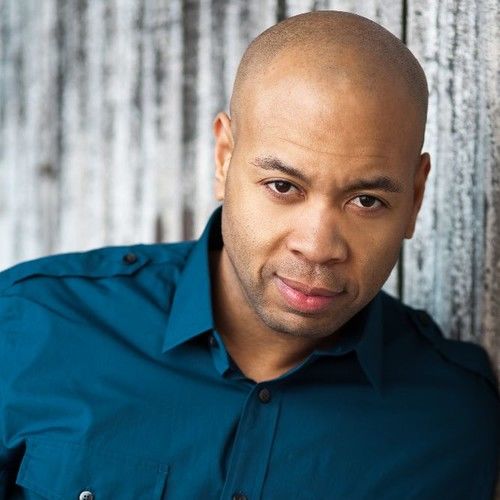 I am the Founder and the President of Paris Films. I have been in the entertainment business for over 13 years. I attended The Lee Strasberg Theatre Institute for acting and directing for film and television. I have worked on several film and television sets on screen and behind the scenes. 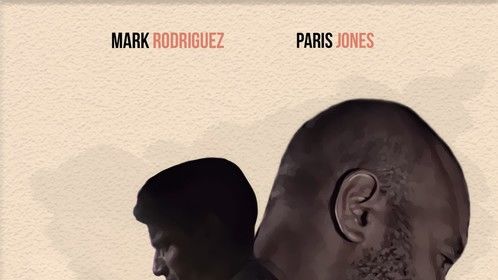 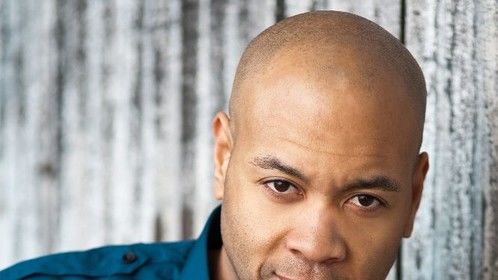 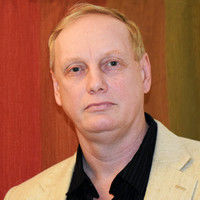