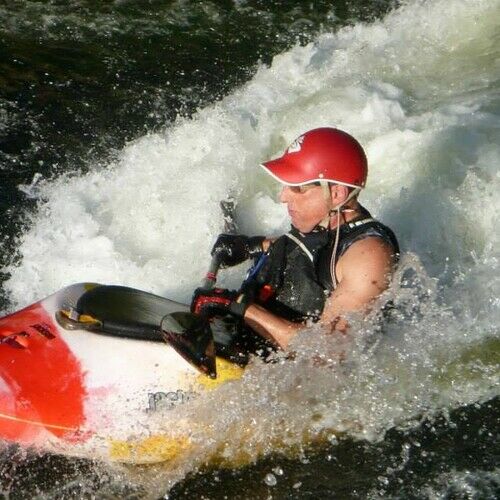 Consider this -- what if you were the Ad Copywriter tasked with coming up with the campaign to... "sell ice to Minnesotans"?! That was I, hawking pure, refreshing and most of all uncloudy party ice to the public at large. In said capacity I acted as both the writer and studio producer for on air character talent. The campaign was so successful, the company was bought out for untold millions by, and I'm - not - making this up, "Arctic Glacier" of Canada! After that I ventured forth to L.A. to start out as a script typist, then advertising assistant at J. Walter Thomson when they had the Fox Film Account where I pushed “Young Guns” for Joe Roth. Then to Columbia where I worked for Frank Price when he was shunting off control to Peter Guber and Jon Peters. Next, it was on to being a Legal Assistant at Disney / Touchstone where I did such things as incorporate Hollywood Records and proofread Michael Eisner’s Deal Memo while working nights as an office P.A. for Daniel Petrie, Jr. I then returned to Minnesota to turn out everything from Technical One-sheets to Corporate Newsletters. On the weekends I worked as Assistant Cameraman with my budding adventure filmmaking friend to produce segments (...and occasionally stand in for "man-on-the-street" reaction inserts) for the "Life To The Max" television program. Today, as another "left turn," I serve on the Board of a Leaseholding Company that manages major Commodities Holdings. In doing so, I track market trends, local state resources governing bodies and corporate legal cases around the world – and parlay said findings into, one hopes, well-versed advice for the Board Chairman.Through all this, I never lost the writing bug and have strived to improve my craft working with "go to" industry consultants and coverage services.

You can meet me volunteering here in the red kayak, yellow top and red helmet: ?v=ot1WjBNV9B8

Unique traits: As an A.C.A. Level IV Whitewater Instructor, I volunteer in 1) introducing beginner students to the sport of whitewater recreation, 2) raising money for river conservation efforts and 3) under an Adaptive Sports Instructor Certification through Team River Runner, provide all veterans and their families an opportunity to find health, healing, community purpose, and new challenges through adventure and adaptive paddle sports! 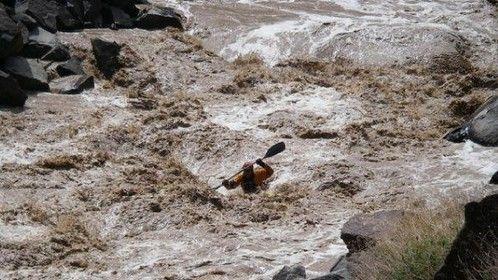 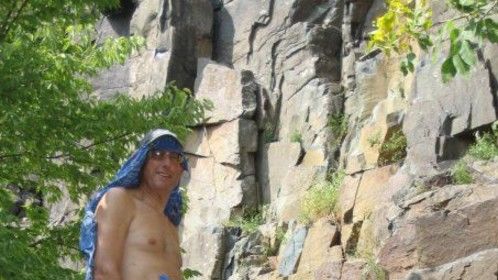 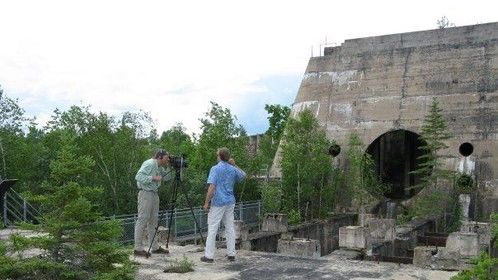 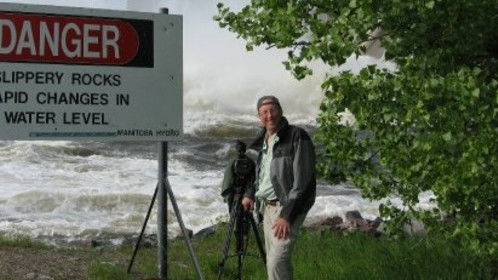 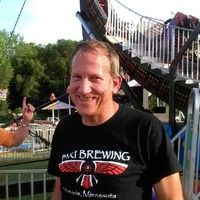