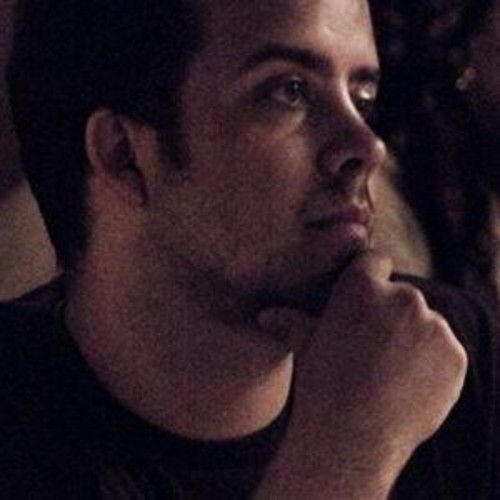 I make my living as a post-production supervisor and editor, but am chasing a career as a writer / director.

My first screenplay won a few contests, was in the top 30 of the Nicholl Fellowship, and got me agents & managers.

I shot my first short film ("Ashes Fall") on 16mm, and that film played at a few film festivals and helped me win a grant for my second film ("Fragile") which we shot on 35mm.

I've been working on both a sophomore screenplay as well as a potential micro-budget screenplay as a worse-case-scenario back-up for my debut feature. 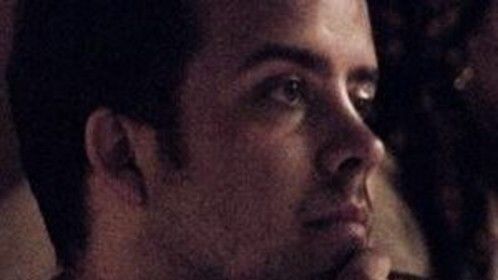