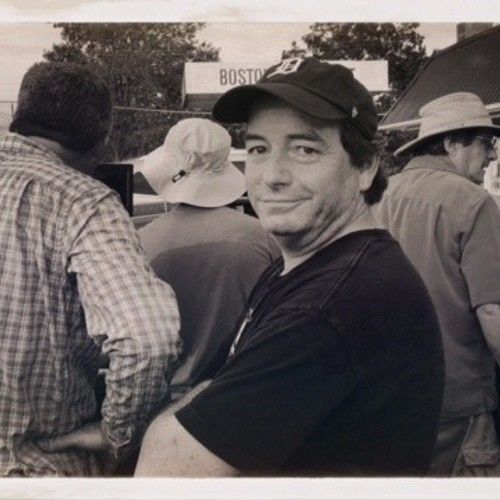 I also served as producer on the found footage horror/thriller "Last Girl", which was an official selection in the Night of Horror International Film Festival (among others), and won the D.O.A. Bloodbath Film Festival's David F. Friedman Memorial Best Feature Film Award, named after the legendary B-movie producer/provocateur.

When not writing or developing my next project, I also have a hand in the advertising world where I've been privileged to work with some pretty cool folks on both sides of the camera. I'm proud to be a part of the Stage 32 community where I'm constantly inspired to learn, grow and expand my network of industry friends. 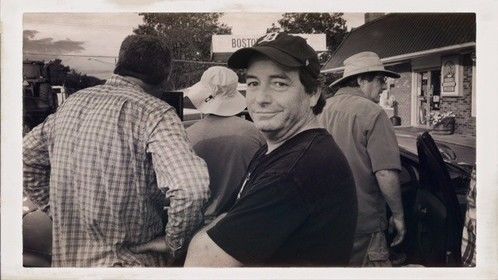 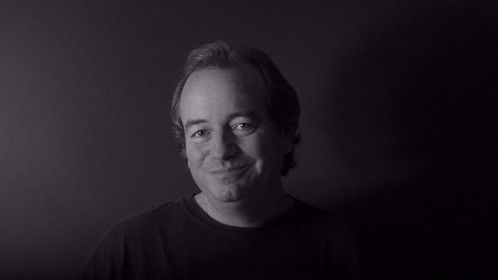