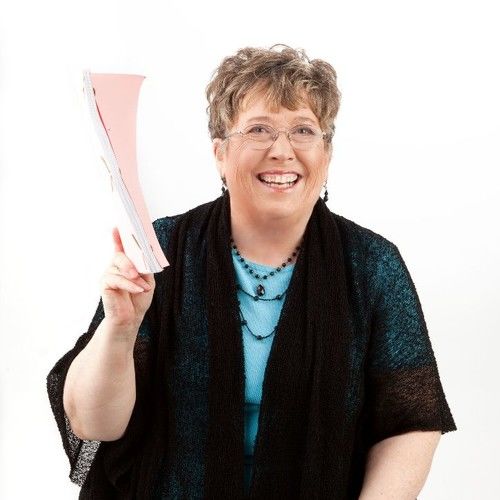 After earning a BFA in creative writing, Omaha, NE resident Sally Walker started her full-time writing career over thirty years ago and quickly won acclaim for her stage plays and screenplays, internationally published poetry, non-fiction, and fiction. listed The Fiction Works-published novels by Sally, as well as contributions to two adult literacy anthologies containing her work. Those contributions were pulled out to compile the AAE 2019 title MEETING PEOPLE. The collection A WRITER’S YEAR came out in electronic format in early 2011 and was revised into this AAE version in 2019. Three screenwriting textbooks were TFW-published in electronic versions in 2012 and evolved into AAE’s first two expanded textbooks of the LEARN Series which are being used as college classroom textbooks across the country. Four fiction textbooks will follow with this new publishing company, as well as more novels, novella collections, and juvenile works.

Sally currently has 33 screenplays on her resume with a 2020 sale of a feature screenplay the director-producer is developing for a 2021 shoot. Her writing affiliations have included Romance Writers of America, Western Writers of America, and the Society of Children's Book Writers & Illustrators. After presenting writing seminars on a regular basis for her local community college, they hired her as an adjunct professor of credit classes in screenwriting. For over 25 years she has taught a variety of courses for many on-line venues including several chapters of RWA, a Sisters-in-Crime chapter, and the eclectic, international list . She has also taught on-site across the Midwest, at a national conference in Ft. Worth, and international film festival in Colorado.

More in-depth information on Sally can be found at 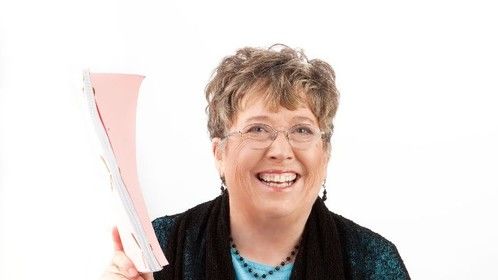 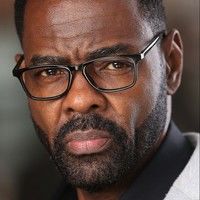