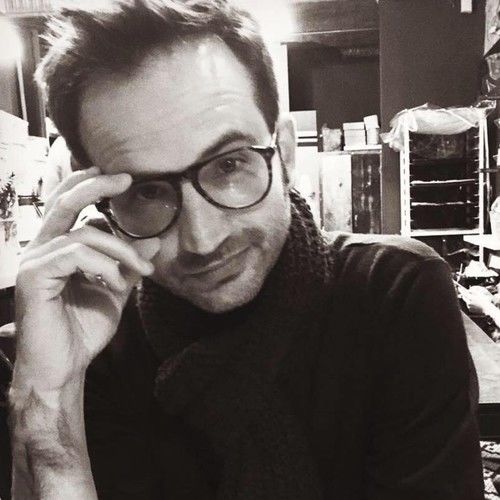 Fatrin Krajka is an award winning composer. Born in Albania in 1979 during the communist era, Fatrin was raised in a celebrated family of musicians. His father, with whom he originally studied composition and orchestration, is a renowned composer and songwriter. His mother is a former violist with the Albanian National Orchestra of Opera and Ballet.

In 1992, Fatrin's family emigrated to New-York city. He was subsequently accepted to La Guardia High School for Music and Art and the Performing Arts where he studied viola and pursued his education in piano. As an adolescent his dreams and musical ambitions rapidly flourished, leading him to hone his pianistic skills at the very prestigious Manhattan School of Music. His noteworthy debuts include Carnegie Hall and Merkin Hall. The NYC musical scene inspired his first compositions which were soon showcased at Columbia University school of the Arts .

In parallel to his career as a performer, the immense interest that Fatrin has always been taking in visual arts nourished his compositions that he approaches like a blank canvas, willing to paint the musical emotion. This ongoing ambition to link image and sound now allows him to realize numerous projects for Film and Television. Among his recent projects is the feature film Anatomy of the Tide, in which he won the award for "Best Score in a Feature" film at Southampton Film Festival.

More than just a simple support for image, Fatrin’s approach in film scoring seeks to convey a dimension that leaves a lasting emotional trace, making one want to be be part of it again and again… 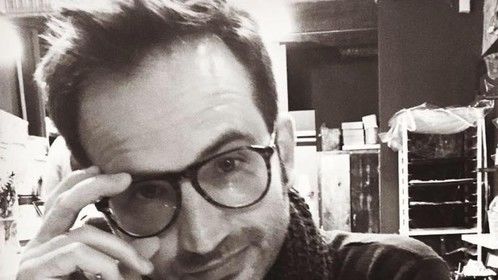 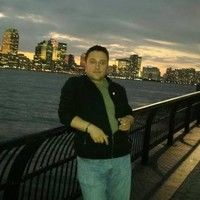