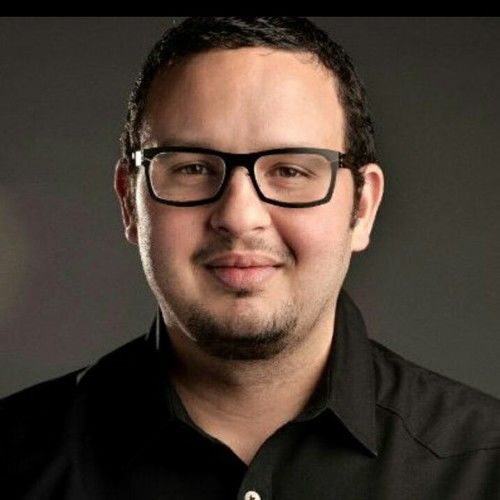 Media entrepreneur with over fourteen years of experience on all kinds of screens including film, TV and digital.
Producer of the record setting box office success "La mujer de mi hermano" based on a novel by Peruvian author Jaime Bayly with an all star cast of hispanic actors including Bárbara Mori, Christian Meier, Manolo Cardona, Angélica Aragón, Bruno Bichir and Beto Cuevas. The film was released by Twentieth Century Fox and Lionsgate.
Producer of "The German Doctor", Argentinean submission to the Oscars and Golden Globe Awards. Official Selection at the Cannes Film Festival. Sold to over 60 countries. Released by Samuel Goldwyn Films in the USA. Number one foreign film on iTunes in the U.S.
Over a decade of experience on daily live TV, documentaries, cable TV, etc. Have worked for companies such as: The Disney/Univision Joint Venture, MTV, Nickelodeon, Fremantlemedia. 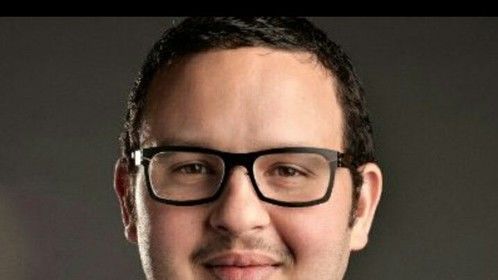 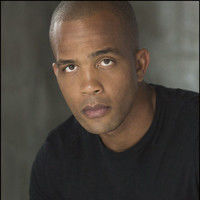