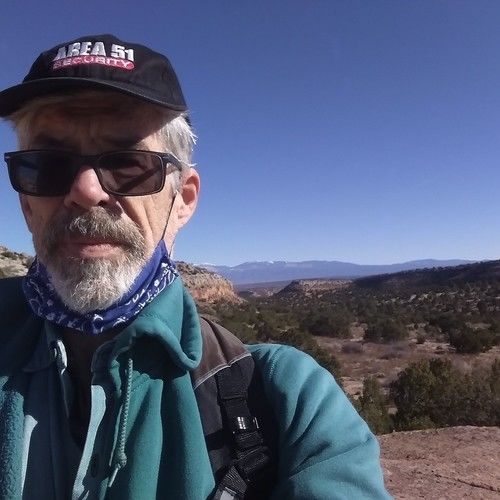 ANTHONY DELLAFLORA (64, white, male) sits at the kitchen table, typing on his laptop as a cup of Panamanian fair trade coffee cools next to him. His imaginary girlfriend, BEVERLEY, (55, white) sits to his right, eating a bowl of yogurt, and posting something on Instagram in between bites.

ANTHONY
Why would anyone on this site give a shit about my bio?

BEVERLEY
I'm just a ghostly presence, why are you asking me?

ANTHONY
I suppose I should get back to networking, huh?

BEVERLEY
Couldn't hurt. Been a while since you've had a script optioned.

ANTHONY
Thanks for reminding me. Damn, I was so close with "Dead By Thursday."

BEVERLEY
The one about the two ex-drug dealers whose friendship is tested when
they come out of hiding to rescue a Mennonite boy kidnapped by a
Mexican drug cartel?

ANTHONY
Uh, yeah. I mean, Samuel L. Jackson was interested in one of the leads.
He read the damn thing -- twice. This close to getting it produced.

BEVERLEY
Long time ago. You gotta let it go. What else you got?

ANTHONY
Still got "Duke City," the feature film and TV series versions about the
undercover narc who infiltrates a local drug gang, only to find he must
betray his best friend from childhood.

BEVERLEY
Yeah, yeah. It was good, but enough with the drugs already.

ANTHONY
Okay, I got your historical dramas. I got an anti-romcom about a middle-aged man's
affair with a married woman, "Last Night in T or C." There's "Milagros," the TV series
about a scrappy Albuquerque dry-cleaning mogul who inherits an arena football team
in a poker game and must fight his gambling addition to keep it going.

BEVERLEY
Oh yeah, that one's funny as shit. I like that one.

ANTHONY
I got the King Lear knock-off, about a Black ex-con who learns he's the illegitimate
son of a dying, wealthy white industrialist, and must compete with two offspring for
control of the family fortune.

BEVERLEY
I hope that is not as pretentious as it sounds.

ANTHONY
No. Not at all. It's a heartwarming story of deceit and betrayal and corporate espionage
and a man re-connecting with his estranged son.

BEVERLEY
Alright. What else?

ANTHONY
"Santuario." A pretention-free action thriller set on the Mexican border. Or as I like to
pitch it: A father's desperate attempt to save his daughter from the wrath of Mexican
cartels erupts into a sun-bleached nightmare of violence and betrayal, exposing the
corruption and death on the U.S. border.

BEVERLY
But it's not finished yet.

ANTHONY
No, but close. I'm on the third re-write.

BEVERLEY
Sounds like you've been busy during the pandemic.

ANTHONY
Absolutely, otherwise, my mind would turn to mush. Almost forgot.
The new one, "The Writer's' Room." It's kind of a meta thing, set in a
the writers' room of a successful TV show. All about the craft and creativity
and horror and joy of writing. I think it could be the wackiest thing I've ever written.

Anthony quickly closes some tabs on his laptop.

ANTHONY
No, I've got better things to do with my hands.

BEVERLEY
Not to be a downer, hon. But you're 64. Why are still doing this?

ANTHONY
Why does anyone write?

BEVERLEY
The fame? The fortune?

Anthony laughs uproariously, a laugh tinged with bitterness, for a good minute.

ANTHONY
Stories. I've got a million of them. Ego. Somebody will recognize my genius.
Compulsion. My head will explode if I keep everything bottled up inside. Hope. Woody
Allen won an Oscar for best original screenplay at age 76. There's still time, if the hip
replacement goes well.

Beverly nods and resumes eating her yogurt. Anthony looks at his screen one last time and hits "send." 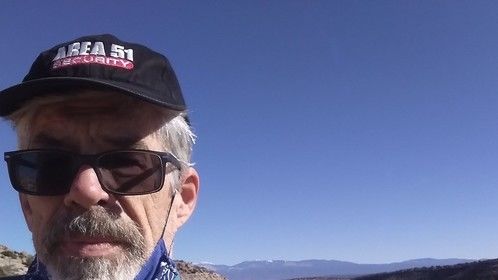