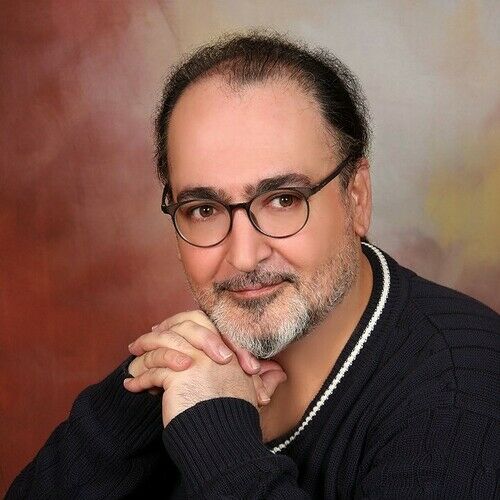 Ben (Behnam) Gilani
I was born on February 4th, 1971.
My first brush with the film and television industry took place during my formative teenage years. Filled by a burning desire to learn more about the intricacies of the film and television business, I spent most of my summer vacations in the editing rooms of the National Iranian Television where my favorite elder cousins used to work. And, when my mother landed a minor role in an experimental Tele-film directed by one of my relatives, the passion for acting as well began to take hold.

After finishing high school and of course my military service in Iran at the age of 21, I moved to Dubai, United Arab Emirates where I met Nicanor A. Odejar, a university professor, who played an important role in developing my communication, writing as well as my business skills. Realizing the value of good education, I then went on to complete 2000 my Bachelor’s Degree in Information Systems at the University of Humberside & Lincolnshire (London-UK).

Not content with just having a university degree, I also enrolled in a library-learning center and began studying Film Directing and studies. And, in order to hone my English writing skills, I started writing comic fiction, short stories as well as articles, which were mainly published by the local daily newspapers in Dubai like “Gulf Today”, “tabloids” etc. My stories appeared regularly in the newspaper's section "Time Out". My articles likewise appeared later in another Dubai based newspaper “Khaleej Times”.

In 1999, I met Nader Bagherpoor, an Iranian industrial filmmaker based in Dubai, who introduced me to the who’s who of the Dubai film industry. Such encounters eventually led to me receiving a number of offers to act in or produce TV commercials, infomercials, voiceovers, and the like.

In 2001, I acted in Nader Bagherpoor’s first feature film “Don Juan of Karaj”. This was soon followed by acting roles in different TV shows and commercial ads. In one of them, I acted along with “George Ghardahi”, a Lebanese celebrity, actor and TV presenter. In 2006, I again got a lead role in a feature film "Are You Still Around?" which was shot in Dubai. The film participated in some international film festivals.
Apart from acting, I also write, both in Persian and English. In fact, my first collection of hand-written poems has already been published in a book entitled “I Live with you. I Live for You” which was approved by the Ministry of Science and Culture - Iran. My first book was released in Tehran in late 2005. The second collection of poems “Straw Paper” was also released in early 2007. These books will soon be translated into English, Arabic, and French.

For several years beginning 2001, I have worked in Dubai as the Media Manager for a well-known property developer. Those years saw me producing TV and radio commercials, industrial and social documentaries, infomercials, as well as directing over 42 TV Commercials, infomercials, short films, etc. for different companies in Dubai/UAE, England, Ireland, Egypt, Lebanon, Bahrain, Iran, Russia, etc.
In June 2008, I received my online master’s degree in Film Directing from a University that does not exist anymore. Currently, I work as an independent film director. I have an online presence under the name of “Ben’s Productions”. My current focus is on directing films. The latest feature-length films that I have directed and co-produced include “Peggy’s Happiness”, “Flute”, “Write my Story”, “Square”. My latest completed documentary film project, “Riding the Rainbow”, was nominated for an award at Abu Dhabi International Film Festival 2012.

I'm here because I'm hoping my screenplays would open a door for me to get out of this country and feel real freedom once again. 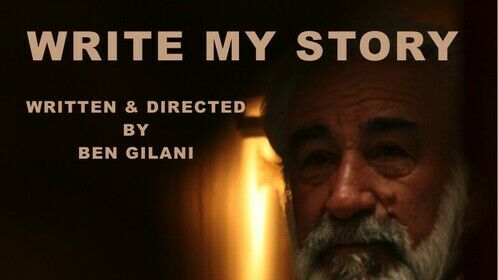 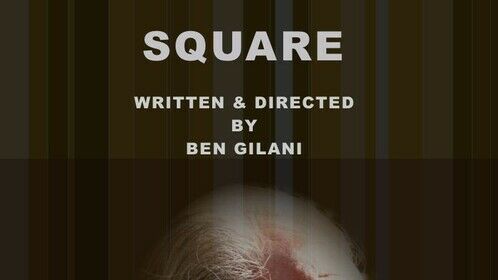 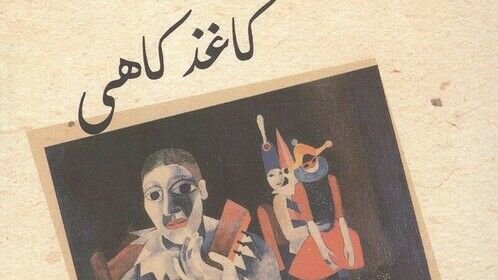 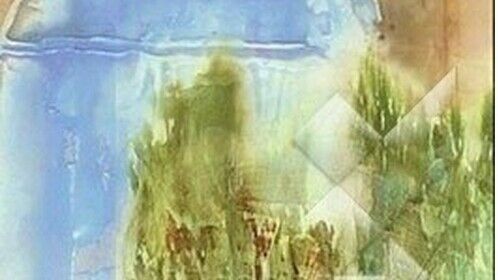