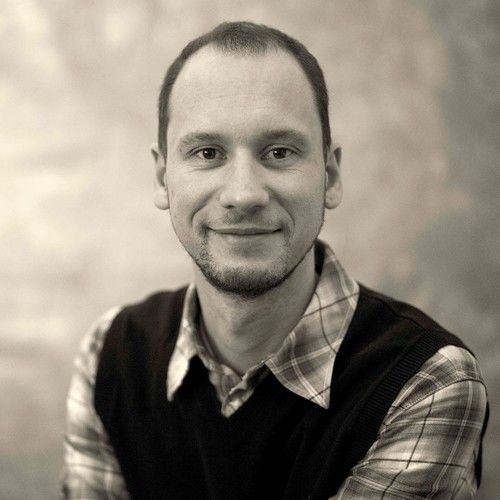 I moved to Budapest from the USA in 2005, and began working as an editor, producer's assistant, and creative executive before becoming a producer and line producer. Over the last few years I have line produced major international television commercials for brands such as Heineken, Vodafone, and Cadbury, and produced an award-winning short, produced and directed a full-length feature documentary, and produced the underground hit feature FEKETE LEVES (Black Soup). My core beliefs are efficiency and common sense, taking pride in and enjoying your work, honesty, and above all respecting the creative process. Beyond that, there are no rules. 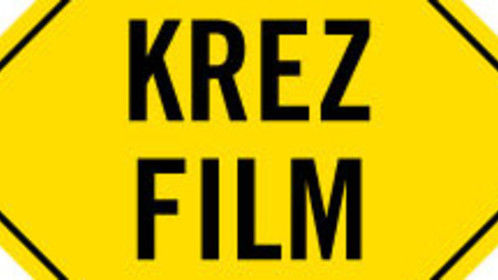 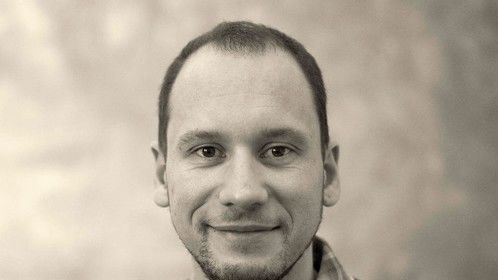 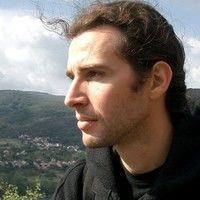