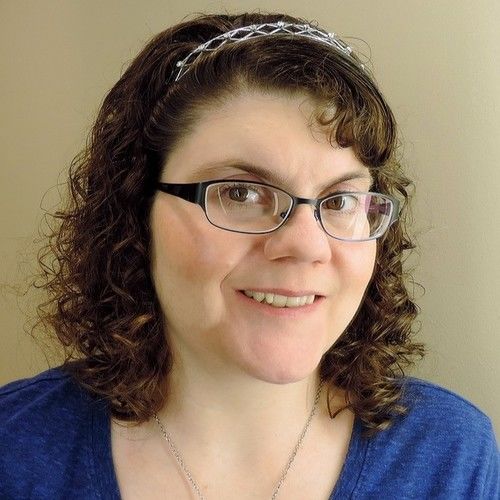 I have worked in local cable television for 25 years in various positions, mainly camera operator and production assistant with some directing, floor directing, on screen talent, lighting, and grip work as well as multiple in studio and remote productions for the local cable television station in southeast Michigan as well as assisted with various public access shows. I have produced local sports productions which have been nominated for Cable ICE awards 3 years in a row from 1995 - 1998, concerts, and multiple community oriented programs for the communities served by the former Continental Cable, which is now part of Comcast. My main goal has always been to be an actor and filmmaker but due to circumstances beyond my control I was unable to get to the proper path and I wish to find it. Would really love to work with people willing to help me grow. Acting, filmmaking, and theatre have been all I've wanted to do since I was 3 years old. Much of my work has been destroyed unfortunately but would still love the opportunity to finally do what I love, acting and creating. Currently looking for new employment. 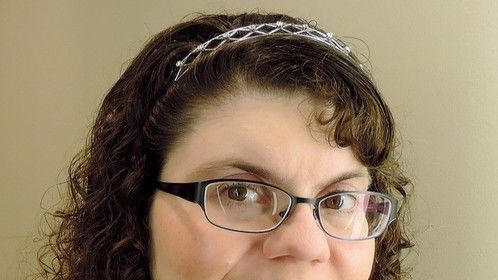 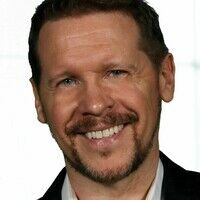