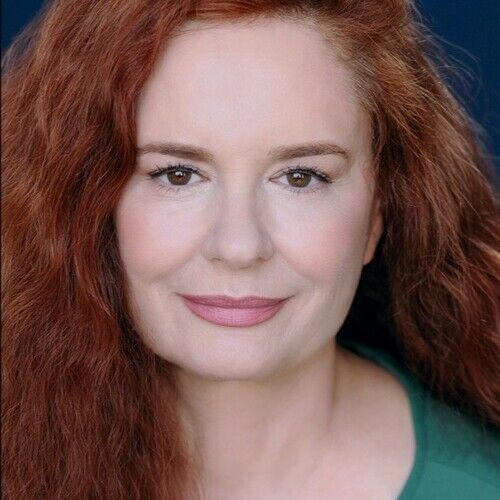 Audrey Levan wanted to become an actress since the age of five, but it was not until later in her life after becoming a cancer survivor, she took a profound look into her heart and spirit; she decided to follow her lifelong bliss and dream.

she is an experienced Persian/American actress and fashion model in every media medium, including; feature films, short films, television (Discovery Channel documentary shows), commercials and fashion shows. Audrey has been featured in two Magazines as a positive and inspiring role model(Simply Elevated, Platform 2014 and 15).

Audrey Levan is committed to live the life of an actress, screen writer and model. She love to travel to different places for auditions , acting and modeling

Unique traits: I have been very lucky to be in the movies with some famous people such as Peter Coyote, Jon Voight and Rob Nilsson! 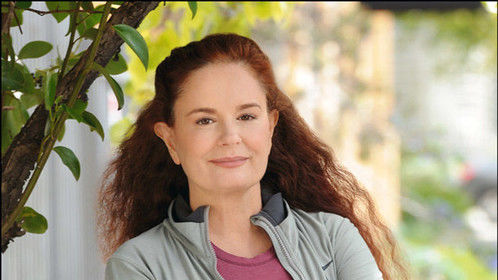 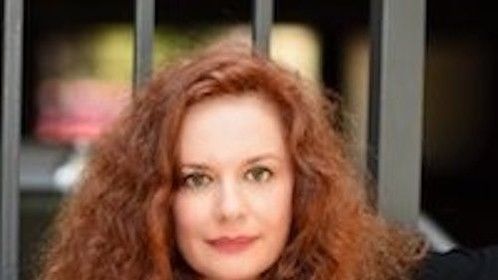 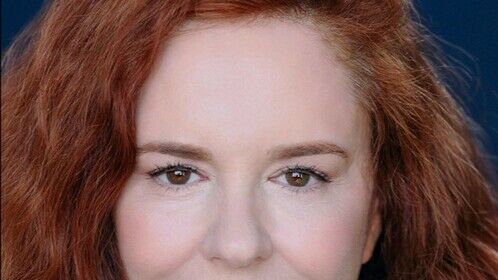 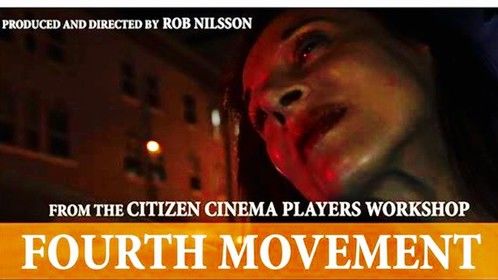 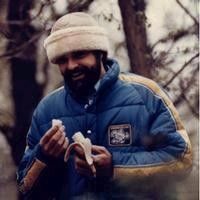