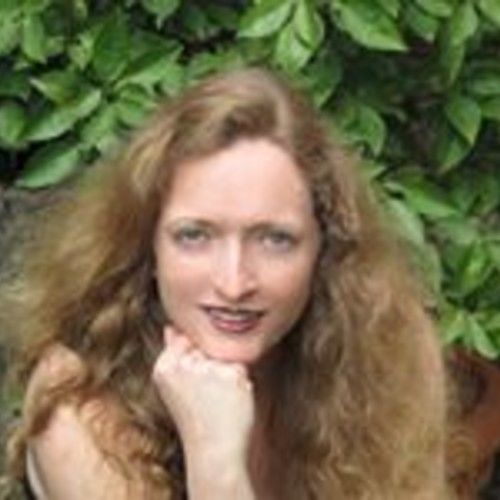 The Institute for the Mythology of Humanity; The Association for the Advancement of ConsciousnessProducer, Screenwriter and Script Consultant

In the years prior to the founding of The Institute for the Mythology of Humanity, Betsy co-founded the media company Devodama SRL, in Italy, and was founding Producer and lead Story Architect on the Transmedia storyworld expansion of The Federation of Damanhur. Recognized as a “laboratory for the future of humanity,” Damanhur is one of the world's oldest and largest eco-societies (http://www.damanhur.org/). In 2009 Betsy and family relocated from Los Angeles to Northern Italy, to become the first American family to reside in Damanhur. There, for five years she worked as Director of Integrated Media Strategy for the community. She also conceived and launched the worldwide roll-out strategy of “Music of the Plants,” a multi-platform interactive experience, exploring plant intelligence, produced by Devodama.

Betsy comes from an extensive production background in live theater and dance.  She began her career at Radio City Musical Hall in NYC, as a theatrical lighting designer, and subsequently worked on Broadway for over a decade.  She was part of the original design team for James Lapine and Stephen Sondheim on their Pulitzer Prize-winning musical, “Sunday in the Park with George,” and was the American Lighting Coordinator of the Tony Award-winning “Les Misérables,” adapting the London production for the Kennedy Center and eventual Broadway opening and then reproducing the huge hit all over the world, including seven separate productions in Japan.  She designed for and toured with a number of modern dance companies in the US, Mexico, England, Europe and Asia.   Betsy was the designer or associate lighting designer on a multitude of corporate trade shows, press conferences and product introductions for Fortune 500 companies including,  BMW, Oldsmobile, BASF, American Hospital, Wendy's, Hasbro, Toyota, Hyundai, Nynex, Coca-Cola, and Xerox.   In the 90’s, Betsy left her first love, Broadway Musical Theater, and shifted her focus to Film and Television. After training in the directing department of the American television series “Law and Order,”  in 1992, she and her husband left New York for Los Angeles. Betsy began her career as a writer and entered the ﬁlm industry, establishing her own independent production company, Watermark Films, in collaboration with ﬁlm veteran Matthew Carlisle.  The duo wrote and developed a number of award-winning screenplays together, ultimately producing their feature ﬁlm, “The Unknown Cyclist.” The ﬁlm premiered in competition at the Seattle Film Festival and internationally at The Berlin Film Market, then hit the festival circuit.  It was featured closing night at the San Francisco Lesbian and Gay Film Festival, Outfest (Los Angeles), and the Toronto Gay and Lesbian Film Festival.  STARZ ENCORE purchased the ﬁlm, for cable release in the States, where it still airs, almost 20 years later.  It has become a cult classic among gay and lesbian teenagers and was both nominated for a GLAAD Media Award as well as winning a SHINE award as “Best TV Movie.”  Both awards recognize outstanding representations of the LGBT community and accurate and honest portrayals of sexuality in the media. The picture found great financial success in foreign markets as well as its DVD release.

Betsy enjoyed a ten-year hiatus from the Entertainment Industry following the birth of her daughter in 2001. This hiatus ended in 2011, shortly after she and her family settled in Italy, when she plunged straight into the heart of the entertainment industry’s most evocative new frontier, Transmedia storytelling.

Born in a small coal mining community in the heart of American Appalachia, Betsy began University at the age of 15 and went on to receive her BFA magna cum laude in Theater from West Virginia University, before entering the MFA theater design program at Yale University.  She also studied at The Goodman School of Drama in Chicago, Cambridge University in England, and ultimately in the UCLA Extension Screenwriter’s Program where she won the prestigious Diane Thomas Screenwriting award, sponsored and judged by Stephen Spielberg with other industry notables, for her screenplay, “EnChant,” as well as receiving a nomination for her first screenplay “Rowdy Boys.”

Betsy has guest taught in the Graduate Theatre Department of Columbia University. Additionally, she has developed a private course for writers titled “WRITING FROM THE COLLECTIVE CONSCIOUSNESS,” and she offers this course to small groups of writers based on material submission and approval of participants. 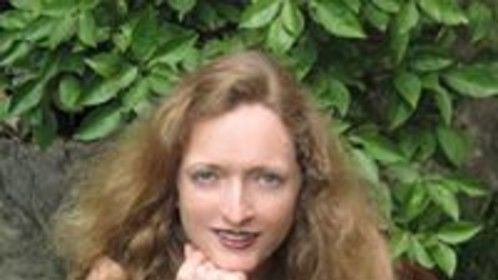