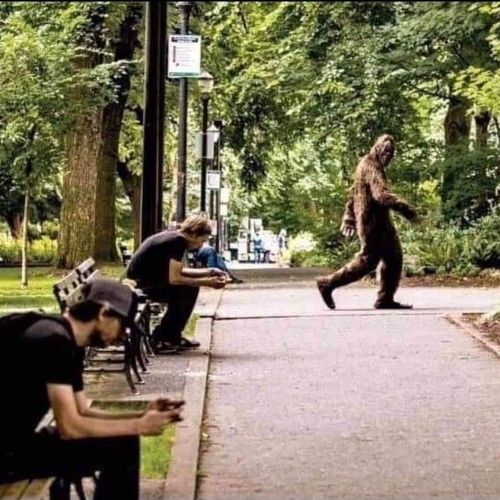 "Keep away from people who try to belittle your ambitions. Small people always do that, but the really great make you feel that you, too, can be great." -Mark Twain.

STORY SYNOPSIS:
After a confrontation in an airport bar, Veteran Chris Holden is befriended by airport security and fellow combat veteran, John Townsend.

While Chris struggles to cope with the challenges he's faced during his service to his country, John shares his uncanny life similarities he's overcome to inspire hope in Chris.

AT EASE is a poignantly dramatic short film depicting the emotional and physical impact of war on military troops and their families.

Mission:
Raise awareness of veterans post-deployment struggles and the impact of loss from war. Partner with non-profit veteran's organizations during the fundraising phase, with a portion of these funds going to said organization for recreational and therapeutic programs that serve veterans with PTSD and other illnesses associated with combat. Please check out the link below for more information. 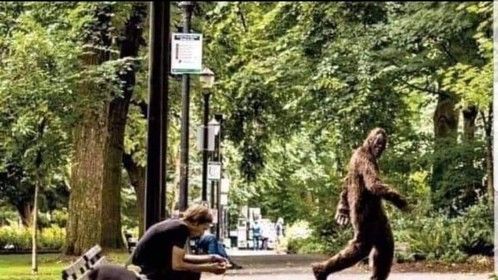