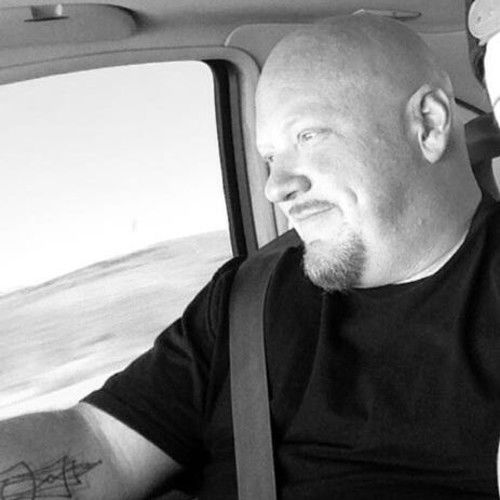 I have been developing show concepts and reality television for over 8 years. I just recently developed a new reality show that is now in front of a network which I will be in Los Angeles signing an agreement with that network mid January 2015. I currently have 6 reality TV shows in pre-production, one CGI project, and a feature film in the works for 2015 as well. 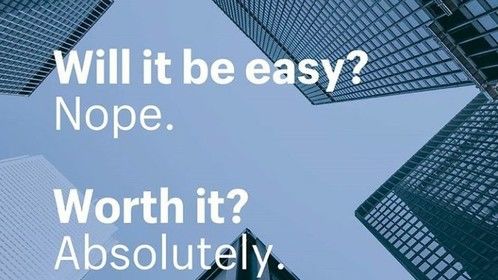 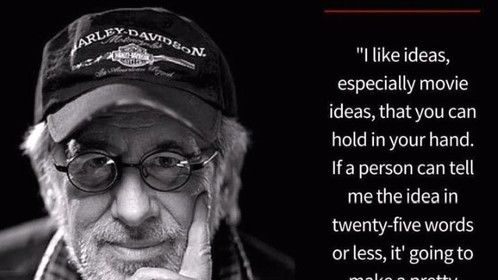 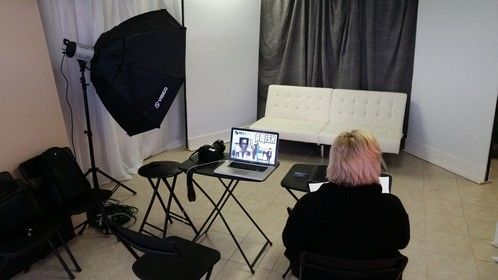 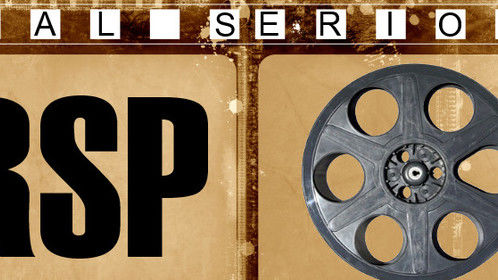 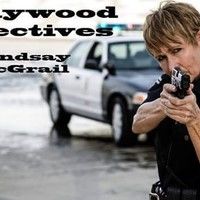