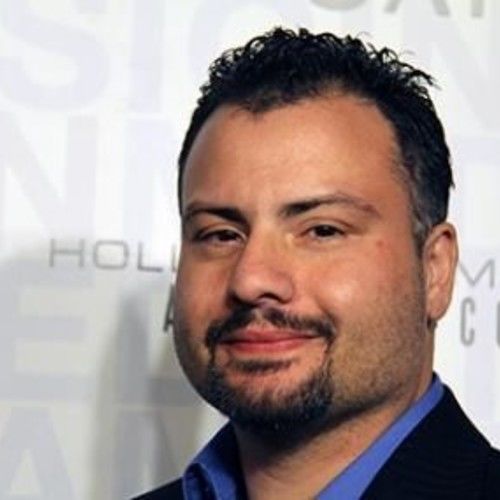 Panos Chatzigeorgiadis is a music composer and producer based in Athens/Greece.
Started as a producer for dance music in early 2000 and got involved in original and remix work in various music projects thoughout europe in countries such as the UK,Denmark and the Netherlands.
He has remixed for famous 80s bands like Bronski Beat,Space and other acts,while his remix work includes remixes for eurovision top 5 submitted tracks.
Nowdays Panos works more in soundtrack - style music,and already won a official nomination for Hollywood Music in Media Awards for the best classical/orchestral music for 2010 while already working in various music projects related to local TV and cinema.
Panos is a member of Performing Rights Society (UK), more to come in the near future, stay tuned.... 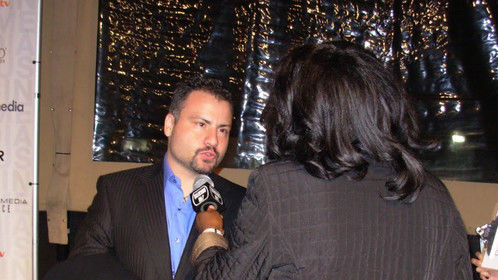 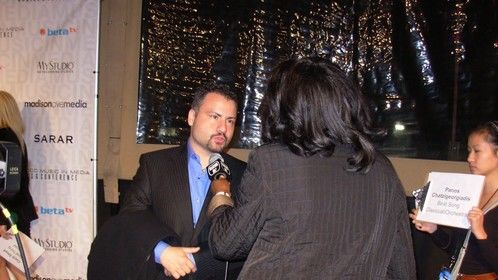 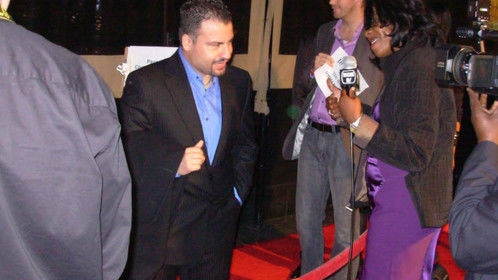