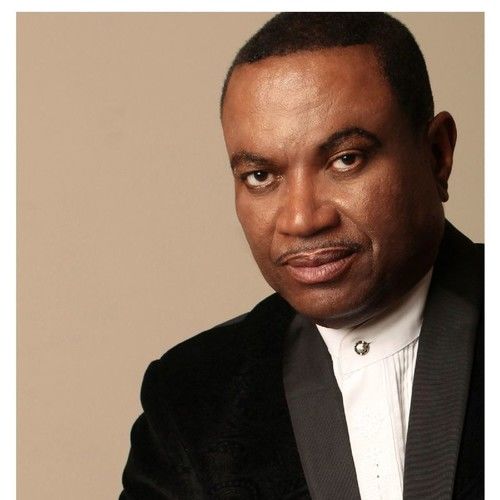 Music, entertainment, and people's smiling facing are my turn on. I've tour the US with a group from the 70's known as the Main Ingredient. Prior to that I release six CD's to date. Some small success while working with Vaughn Mason of Brunswick record and Roller Skate bounce rock. My song was We're Hot. Performed off-broad way with life story of the creator of Gospel Music. Performed London, Paris, New York, Atlantic City, and Las Vegas. Author of two books with two on the shelf, with a screen for TV series waiting to be heard. Study, dance, voice, music theory and vocals. Poet, author, vocalist, music creator -love Jazz, R&B, Pop, Latin/soul with a style of my own.

My voice has been used in operator services for 411 and 911 calls. I've been trained by people such as Michael Buffer and have an FCC license in Broadcast communications.

Most recently my music and poems to sing has provided me with compulsory licenses with companies such as Amazon, Xbox and Deezer to name a few. 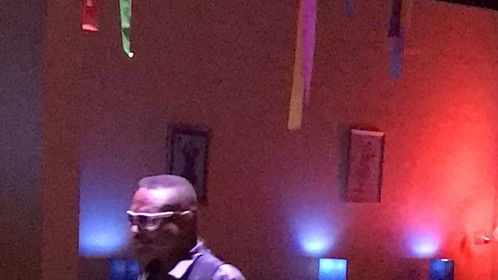 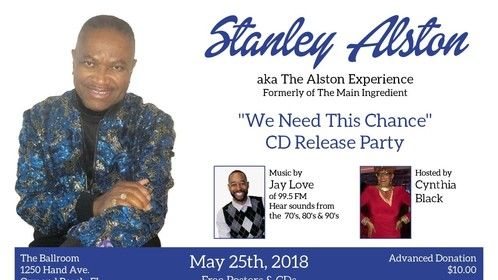 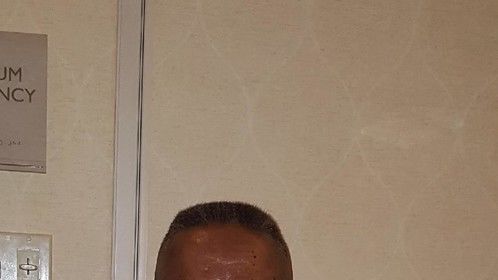 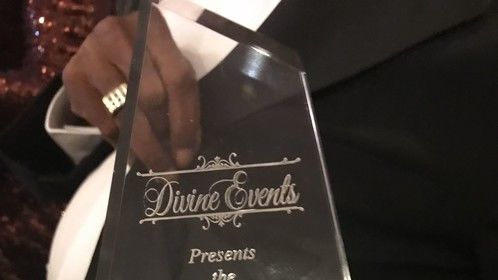 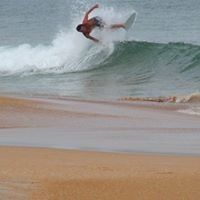 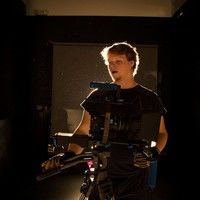