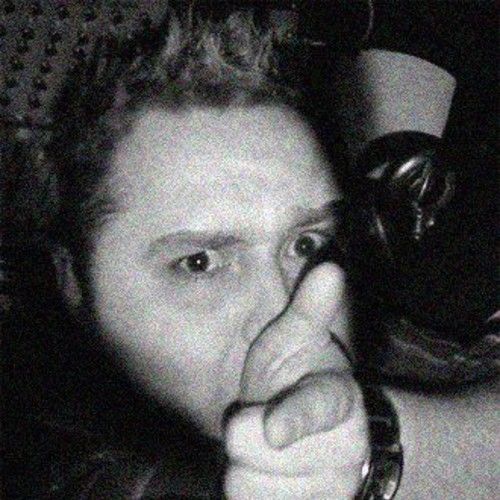 Darren James Tomalin is new to the writing scene but been on the planet 40 years as of April 2012. Born in Northampton, England and living in Daventry all his life, he originally wanted to be cartoonist and graphic designer (A passion he still fuels by creating his own posters for his scripts) but qualified during the days of spray-mount and scalpels just before computers became the key tool in a design office so missed the opportunity to further his career after qualifying.

During his informative years he would spend every penny he had going to the movies. An old flea-pit cinema called the Regal was where he would watch films every day, sometimes two or three times a week and watching each film he could get in to as many times as he could scrape together the ticket money for. Even if he couldn't afford to get in the cinema, the window to the projection room was usually open and he would sit on the bench outside and listen to the soundtrack of the movie imagining the pictures in his head. He would sneak into 15 and 18 cert films and just to feed his movie addiction and if he got caught by a nice usherette, he would be recognized and sometimes be allowed to stay (though at the back under supervision).

Darren's record in those days was watching Return of The Jedi twice a day for the entire week it was showing.

After meeting a wedding DJ in his local youth club, Darren explored his love of music and became a successful DJ landing residencies in all the local bars and up and down the country, in particular on the renowned Euphoria album tour. He still makes his own electronic music which you can hear here:

One day he hopes to score one of his own movies.

One of Darren's pass-times is Dungeons & Dragons and other role playing games, quite a nerdy contrast to spinning trance tunes as a super-cool DJ, but a lifetime love of film and of creative writing for these games has now lead him to try script writing to get his ideas for films on paper and hopefully beat the system and get made. 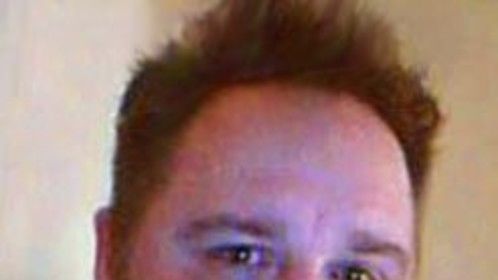 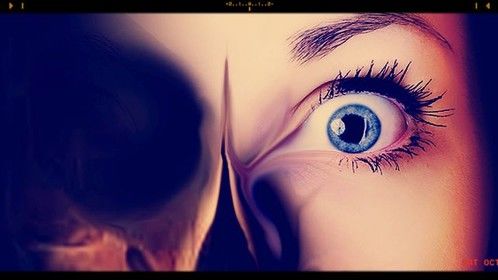 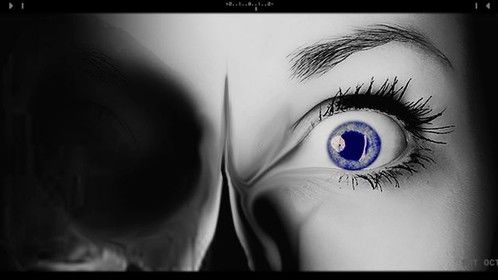 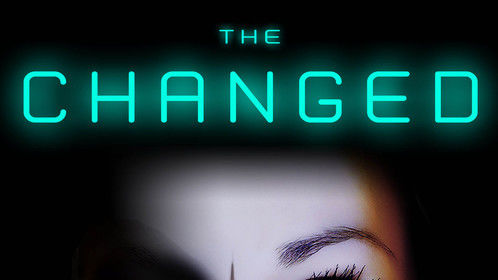