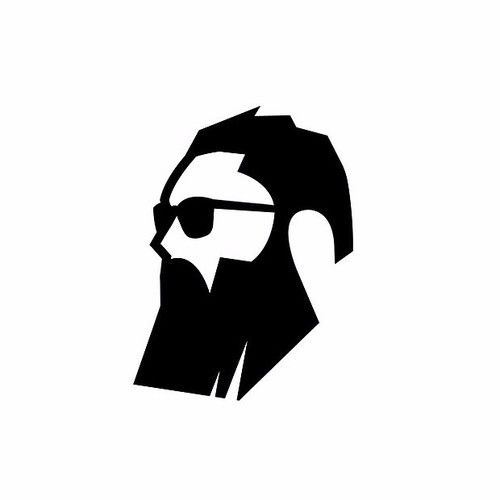 With years of experience as a Director, Screenwriter and Producer on short, medium and long form productions. Khalid has developed an authentic filmic style, shaped by his love for classic and independent cinema.

Having been raised between two cultures, that of an Arabesque Lebanon and a Spirited South Africa. He leverages the experiences in these environments to inform his strong visual identity - which is dynamic, traditional and uniquely emotive. 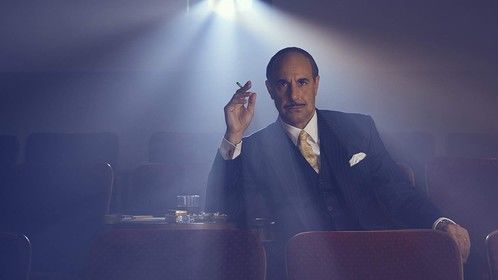 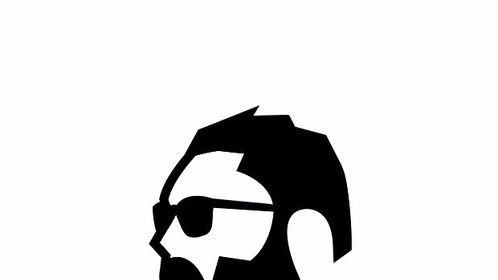 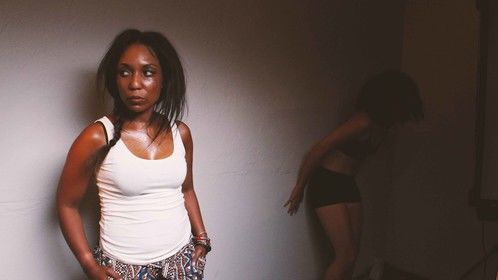 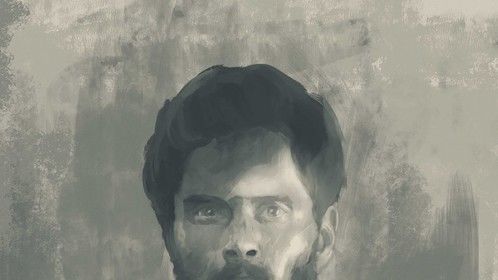 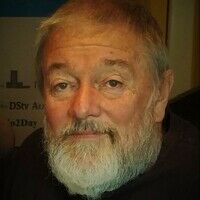